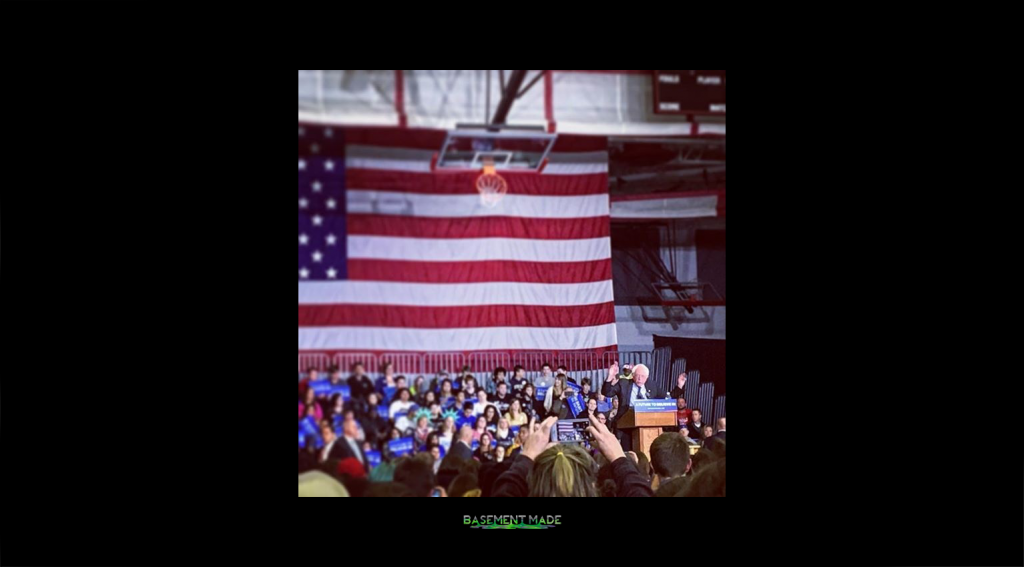 Bernie Sanders has been on a tour of the state of Wisconsin this past week. He was already in Sheboygan today, and will hit Green Bay tonight. Stream it (April 1, 2016).

Starting with a crowd of 8,000 at the Alliant Energy Center in Madison on Tuesday, he went due North to Fox Cities Performing Arts Center in Appleton, and then down to 8,000 at the Wisconsin State Fair Park in West Allis. On Wednesday, he spoke to Carthage College in Kenosha, Orpheum Theatre in downtown Madison, and then traveled up to an Onalaska OmniCenter of over 3,300 supporters.

Bernie Sanders will also be at W.L. Zorn Arena at UW-Eau Claire tomorrow April 2. Doors open at 10am. Then he’ll travel back down to Madison for a rally at the Kohl Center on Sunday. Monday, he’ll be in Green Bay. Go hear what the man has to say, he clearly cares enough to at least travel around to the different parts of our beautiful state.

This is what Clinton’s people say, according to NY Times:

“While not conceding Wisconsin to Mr. Sanders, Clinton advisers said that they thought he had some advantages in the state, given its history of progressive politics and the likelihood that the primary would attract many college students and independents — two key parts of the Sanders base.”