Club Goin Up In My City 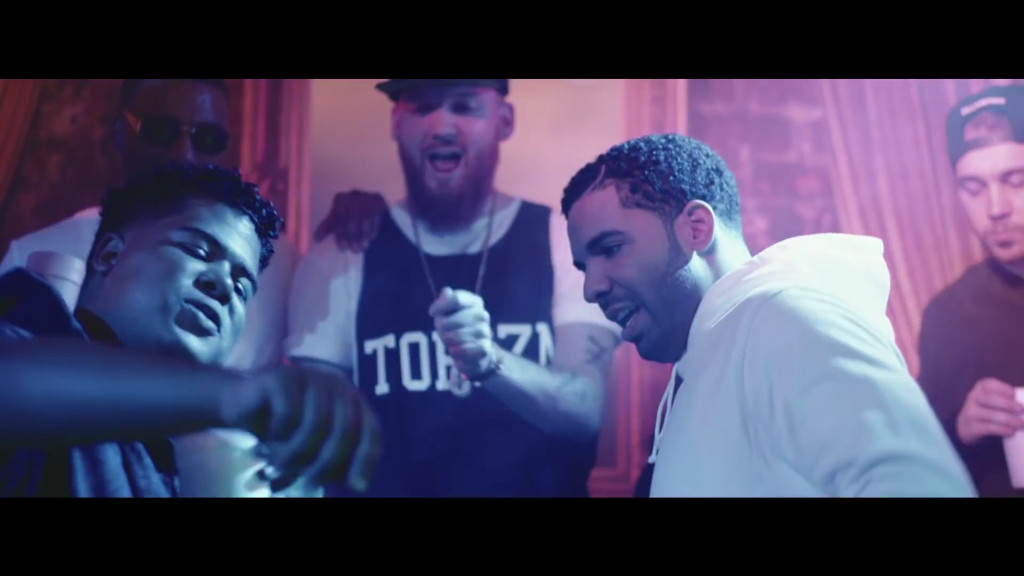 This past weekend was too real woo. I’ve been having some serious medical issues lately so I haven’t done much except rest, but, if it’s homecoming in Madison, you find yourself bruh (October 29, 2014). I took to the meds and made it happen. I ran into folks on the way down the scrip (Langdon) so we decided to turn up at Chi Phi first. He was off em caps. I was off em clouds. We did stupid shit. Games. Wales Tales. Swishy Swishy No-Face. Then the astronaut outfits showed up. Turns out I used to work with one of em back at the trap spot (Finish Line East Towne) and I blacked out at the same high school post-prom as another. “Club Goin Up On A Tuesday” was played ten times. Over the ambient music we talked Madison area thots, higher eduation, professional careers and entertainment industry. LA wouldn’t have a fucking clue what hit em if some Madison boys moved there to work in the field.

I went back to my fraternity momentarily with an Eau Claire brother I met at the groovy bbq. We ate brats with Dijon mustard and potato chips. I dipped my chips in the leftover Dijon mustard that fell off my brat but keep that low key. I’m a founding father there but I was still winked to find they have matching furniture and TV’s now. There was a twentysumn kid throwing alotta the neighbors’ rocks into Lake Mendota. He had a good arm. I went back to get the astronauts so we could invite  ourselves into DTD. We played “Tuesday” a couple times and did some pumpkin bowling on the way out. Michigan sucks. For the rest of the night we fucked bitches in the KK bathroom. Weak ass DJ never played “Tuesday” doe so we got some Pizza Di Roma and hit the abar kush light.

It should be clear that our anthem for the night was “Tuesday” by iLove Makonnen. You must be about this life to understand this record. It encompasses all of the dope boy lifestyle that is my life. I know I’ma miss this when I’m gone. For the record, we played the original, not the Drake version. I think the former is better.

Fortunately, this man has now blessed the trap with the “I Don’t Sell Molly No More (remix)” ft. Wiz & Gucci. The man with the gayest rap moniker trophy makes music that’s hard to hate. I have a good feeling it’s a midwest/south thing. The remix came out a few days ago but his first EP, I Love Makonnen, came out this summer. Expect a lot of Gucci/Future/2 Chainz type Atlanta bangers outta him in the future.

“I got the gas, and the coke
I don’t sell Molly, no more
I keep the white, and the green
And it gotta be a pint if you’re looking for the lean” 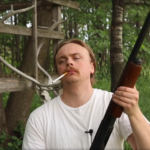