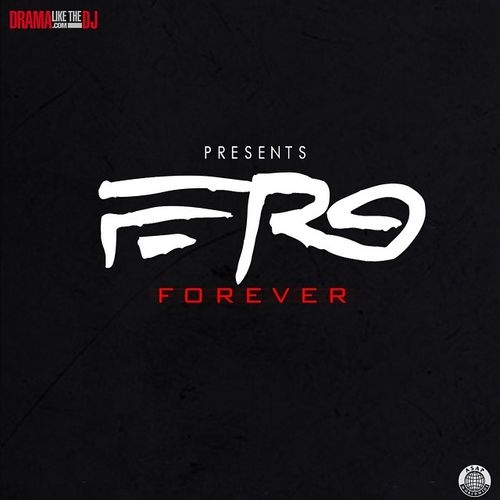 A$AP Ferg is everything but New York. That’s what makes Ferg Forever crazy. His voice is a direct child of Bone Thugs and Lil Wayne, most of his flows either from them two or Atlanta. He bounces all over the fucking place on beat selection. Ferg keeps it hood though, going from love song to gangland shit, with a 90’s undertone, somehow finding a way to incorporate many hip hop styles with his A$AP nuances. Nice diversity among his features too.

Hard to say which of these 19 bangers I appreciate the most, best to play the whole thing through a few times n decide for yaself. It doesn’t really progress in any logical way, so bounce around til something sounds good. It’s alotta verses and dope music.

(It says it’s hosted by DJ Drama, but he really toned back the hype on this one, ya don’t really hear him at all except on the intro)