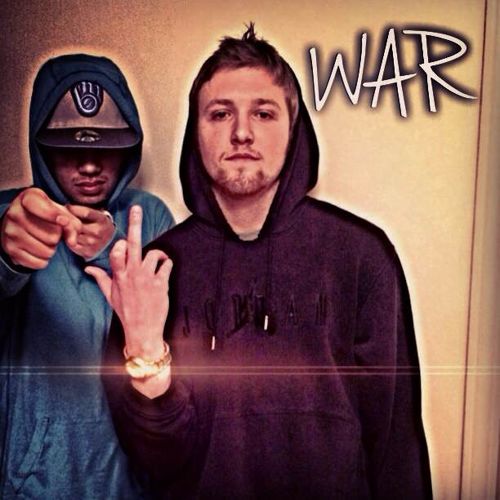 B. Ortiz and Cole Jordan came with the murder one flow on “War”. On a record instigating battle with opposing emcees, these two are warranted. The video begins with frames of gunshots, blood and a chase through the snow covered woods in the cold Wisconsin winter. Ortiz and Jordan eventually find sanctuary enough to provide a message.

Chicago’s Bitoy Beatz brings in Cole Jordan’s verse in drillish style. I’ve never heard of TSMTF until very recently but Cole Jordan snapped on the delivery. The ominous beat makes plenty room for impression and he left just that. To follow up, B. Ortiz chose a more mainstream Ace Hood flow, adding texture to the second half of the song.

“My city is slow but the bitches is fast”

The concept is nice, and I particularly appreciate the editing, but for a song that’s ultimately supposed to be about waging war upon rival emcees, it’s a little overstocked with lines about bitches.