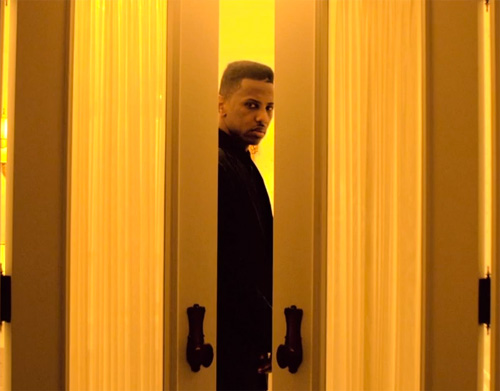 Ya’ll might call me crazy for placing Fabolous in my top 10, but I say praise the OG. Fab’s been dropping heat since “Can’t Deny It” hit ya momma’s basement circa 2001. You can still find me, KG jersey on reversal, throwing his old records on heavy at my parties. Since then, we’ve seen everything from blockbuster albums to over-your-head mixtapes – see the 2014, BET Award nominated, Soul Tape.

Two words : word play. I think he goes unnoticed alotta the time because he has that low key, killer flow. Not many mainstream listeners can process his divergent timbre anymore, really only true hip hop heads. It’s reminiscent of the Biggie/Pac era, and he knows this. He owns it. Fab’s newest effort, The Young OG Project will particularly emphasize that mafioso phase of the craft, check the trailer for proof.

I’m still a little curious what happened to the Loso’s Way 2 project, but honestly, who gives a shart, a new album will be out inside the month. On top of that, Mr. Fidel Cash Flow just signed to Roc Nation, so fingers crossed, we might hear some more Louis Vuitton music down the yellow brick road. NIIICE *Fab Voice*