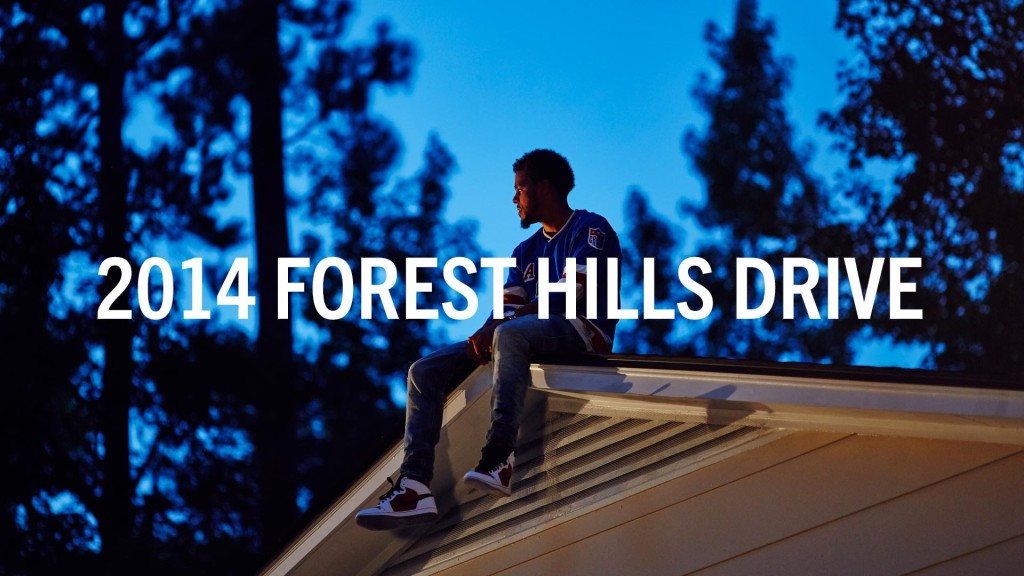 Thank you Jermaine. Thank you for giving small town America hope, for recognizing your supporters, for knowing the importance of social and institutional education, and so much more. The best thing about Cole though, is his fortitude to speak for himself as an unequivocal gear in the machinery. This project represents his step in an alternate, and hopefully in the future, more publicly used path in mainstream music.

J. Cole is rich and connected now, he can be in New York or LA to satisfy bourgeois thirst for his divergent values, anytime he wants. He came out with two as-much-as-they-let-him-get-away-with albums for the label and did the whole dance. But it’d be dust if he kept doing that shit. His decision to really step back and analyze the “American Dream” trap and realize his Dreamville ambition, is truly rare.