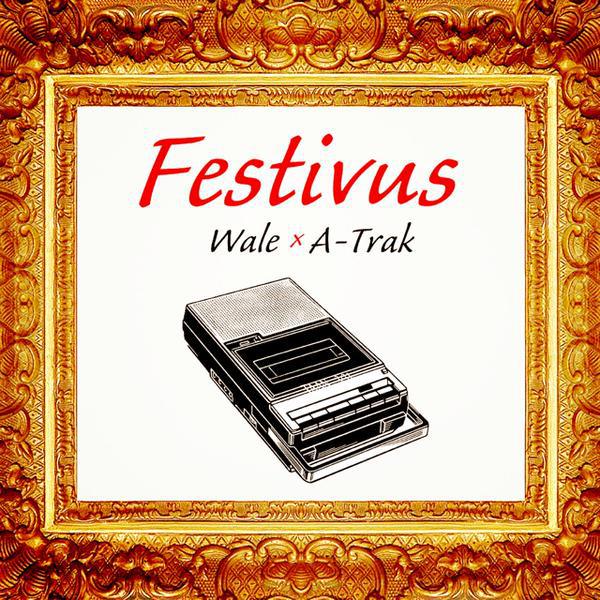 Wale was my favorite emcee, or at least top 3, before he signed with MMG. He paired that go-go energy with the east coast bourgeois dream of money and designer fashion. Wale’s a genius when it comes to flowing and the conceptualization of arrangements too. Nobody else was doing that hip hop conductor shit.

It ain’t hard to tell that Ross takes one-of-a-kind artists like he, Rockie Fresh and Omarion, and turns them into his underlings. Almost everything Folarin’s been doing since is that trash hoe music. It’s like he did a complete 180 n flipped against everything he’d ever known.

Well, there’s no more iconic time than Christmas to instill hope. I must say, this is some classic shit. Everything on here is silky smood love music, except “Loyalty”, why the actual fuck that’s on this tape, I don’t know. But aside from the one ugly, Festivus progresses seamlessly from beginning to end. Play this on a white Christmas, in front of the hearth, whilst drinking hot cider alongside a female in a Norwegian sweater.

“But truthfully who are these niggas? Like really who are you niggas?

Wal-Mart is hiring but they’re tryna be Target niggas

Sugar that’s in your tank, why you so salty nigga?”