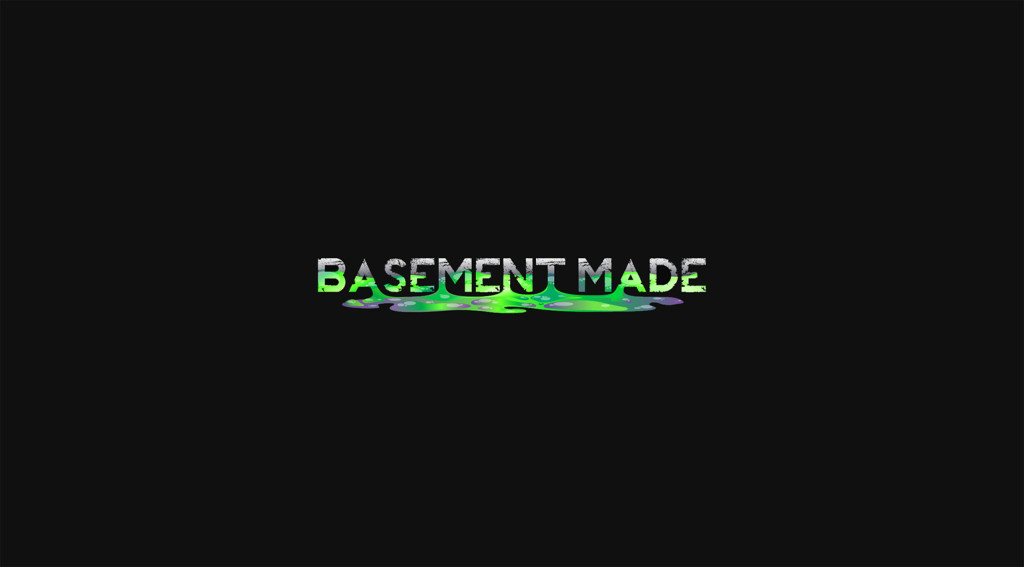 I’ve been talking alotta mess about other peoples’ shit lately. Not because I need or want to, really just to keep myself consistent with the brand. The last month has been a big month for me, developmentally, so I haven’t posted as much, but the effort ain’t been lacking. Beef is never lacking. The effort has been pouring into my newest work, Chapter 2: Double Major.

For those that don’t know the history of my solo work, it goes like this… Chapter 1: The Sun & Moon came out back in late 2011. The Grime Tape was released in mid 2013. These are two separate series’. The Chapter series is an autobiographical account of my life experiences, how I dealt with them and what I learned. The Grime series is a unique genre of music I’m developing with influences from the hip hop, rock, soul and electronic. It’s autobiographical but big and more “fuck you”.

In any case, the Chapter 2 installment is almost done and there are a few key things to know ahead of time. I’m still poor, but since I graduated from UW I have a little more time and money to put into the production, visual and marketing aspects of Basement Made.

The project itself is complex. First, the title. Double Major eludes to the unique college experience I had. For one, there was the schoolwork. I literally graduated with a double major from one of the top universities in the world. Then, there was all of my personal shit, that hardly any college students, especially those that graduate from tough schools like UW, had to deal with simultaneously. Death, drugs, violence, jail, work. And while throughout all of this I was performing and running my own company, I consider that life support, not restrictive.

The project in its entirety is a double entendre. Every record has two sides to it, the side you might expect as well as the flip. Like Chapter 1, there are spoken word segments that introduce the segments. However, this album has more than two parts. I can’t say how many there will be in total but you’ll notice the grouping theme as the project progresses.

Lyrically, harmonically and flow…ly, this is on a completely different level than anything I’ve ever done. With the street and country shit there comes the college words. I sing a lot more than I ever have and per usual, I invent a new flow on every song.

I want to convert my stories into repayable records. Chapter 2 is all about taking real life experiences and turning them into music that people of different backgrounds can learn from.