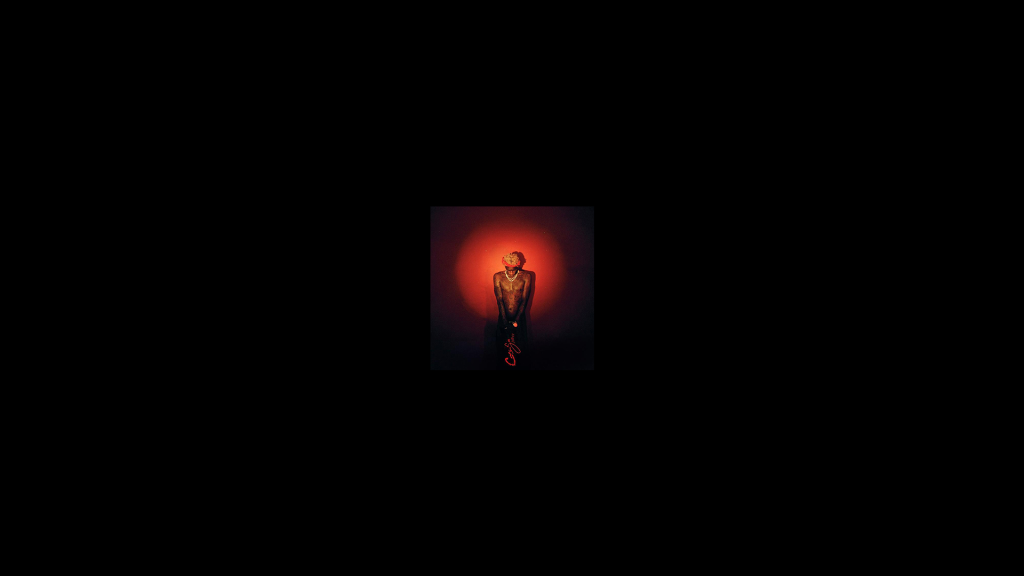 Thugger Thugger, also known as Weezy Metro, likes to sing-rap over these kinds of open-ended PBR&B beats. Well, it’s either this or it’s over Hotlanta trap. I’ve noticed something though, Young Thug flows a lot cleaner over this lighter stuff. When it’s a gritty Atlanta beat, he tends to cut off 50-75% more of his lyrics. Like a kid in a candy shop, when he hears a hard beat he gets all giddy and proud. Regardless, he doesn’t get too pensive in “Just Might Be” either. It’s really just the mumblings of a lean sipping Southerner that reminds us of a legendary artist that already exists.

What I like about Young Thug is his flow and ear for melody. I’m sure he has a wild come up story but I can only go off of his sounds for now. He hasn’t really warranted any significant investigation yet, just based off what I’ve heard. That and this interview put me off a little bit. Speaking to the recent class and racial conflict in Ferguson he bragged, “Leave that all with the critics and the laws and all that other shit. We having fun, we iced out, we having money.” Ok, so intellectually he’s an embarrassment to society. He has potential in this music shit though, especially now that his love for Lil Wayne is paying off, having replaced Tunechi at Cash Money records and is soon to release his debut album, Tha Carter VI.