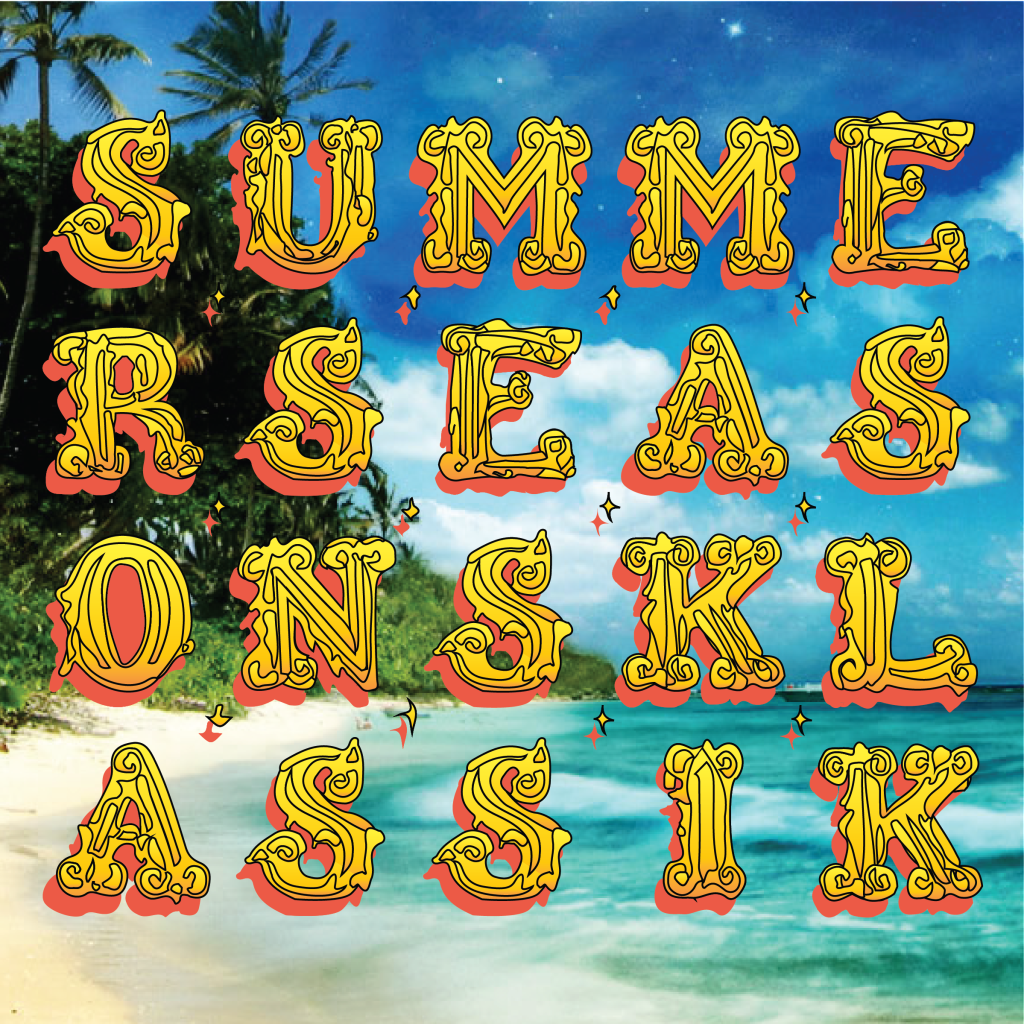 If you have to put his sound in a box — it’s a fusion of Kanye West and Andre 3000. He’s like a younger, more uplifting, conjoined twin of the two sounds… from Milwaukee, Wisconsin. Klassik has been doing this shit for a grip but these new projects are special.

“I know, home is where the heart is

That’s probably the hardest part, knowing that your heart is just a martyr

For the darkness that you wallow in, so please don’t follow him,

Klassik (Christian name Kellon Abston) raps, sings, plays piano and typically produces the entirety of each record, unless otherwise noted. A journalist that reviewed his first album described his music as “symphonic rap and soul,” and the emcee has stuck with that, despite its limiting nature. Klassik uses a lot of original live instrumentation and in his music, which makes his work more organic than a lot of mainstream Hip Hop. A Klassik record fills even the widest headphones with sound. A track from Abston will not be a looped trap beat. This artist can #keepitklassik.

Nobody is creating music like this right now and Klassik represents, in many ways, the prevailing sound of Wisconsin. Take a look at the state to see what else the Badger State is bringing to the industry right now to understand. Historically, the arts scene there has stuck to itself, hidden, if not avoidant of the spotlight. That being said, in recent years some of Wisconsin’s unique sound has leaked into mainstream music. These Wisconsin natives made it out the mud and are making huge moves on the frontlines in 2015.

There’s Justin Vernon of Bon Iver, who’s had major international success as an indie folk artist since 2008. The 8 Gold plaques and 2 Grammys that he earned with his band speak for themselves. Play this and thank me later. Of course Kanye took notice and has been working heavily with Vernon since 2010, collaborating on 8 different records. That vocal and synth layering style that Kanye started to to on My Beautiful Dark Twisted Fantasy… all Justin.

Don’t forget Holly Hafermann either, the indie rocker that would become a more Hip Hop Skylar Grey. She wasn’t having any success in rock so she changed her name and moved out to New York. The first thing she wrote for the genre was “Love The Way You Lie” for Rihanna and Eminem. She won a Grammy for that and has gone on to feature on Diddy’s “Coming Home,” co-write “Castle Walls” for Christina Aguilera and debut her album at #8 on the Billboard 200. Grey’s new style is a mix, like Vernon’s crossover work, but in a different way. Her Rock personality and look paired with her expert hook writing skills have brought somber storytelling back to Hip Hop.

DJ Pain 1 is known for his affinity for old school Hip Hop, among other things. A Mad Town native by birth, he finds samples the classic way, by searching through rows upon rows of vinyls in small shops. It’s by way of this strategy DJ Pain 1 has crafted many a banger for artists including Public Enemy, Chuck D, Joe Budden, Ludacris, Slaughterhouse and Jeezy — the ladder receiving an RIAA Gold Certification. The other things that Pacal Bayley, Pain 1’s government name, is known for are his heavy involvement in education (he has a Master’s Degree in Applied English Linguistics), politics (he’s a vocal opposer of governor Scott Walker) and community (he gives producers free lessons via YouTube, releases nearly all of his instrumentals for free and often organizes area events for charity causes).

Sadly, none of these four incredible artists have worked with each other yet but I have a feeling they will. They all have seemingly different styles but there is something that holds them together. What makes them comparable is that they make very personal, organic records that can’t fit into any common American lane. It’s more of a transcendent way of making music that goes beyond stimulating discourse and sonic pleasure. It’s about a real experience.