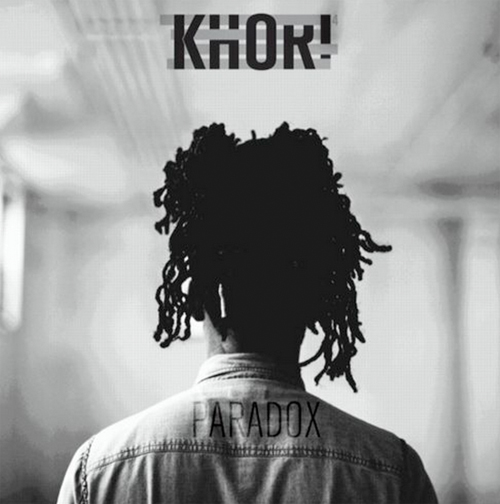 Khori4 makes an impressive debut with Paradox. It’s new and adds to already up and coming trends. Play Khori4 next to Rocky Diamonds or Rockie Fresh and you’ll hear a striking similarity. More is always better with the young sound but there’s a slight nuance with Khori. He sings a little more, and unless someone else is mentoring him, he has an organic sense for when to let the track breath and when to take the air out of it.

Unfortunately Khori4 tends to overuse the autotune but that’s expected. His OVO Sound / drill influence is very noticeable, but it should go away as he develops his artistry. Sometimes he uses the vocal effect it in a way on refrains, that’s okay, but when has to drag out on the verses — that’s too much.

Khori4 has natural record making ability though and I look forward to hearing more. Paradox is one of the best debut mixtapes I’ve heard out of a Hip Hop artist in a while, especially one from the Midwest.