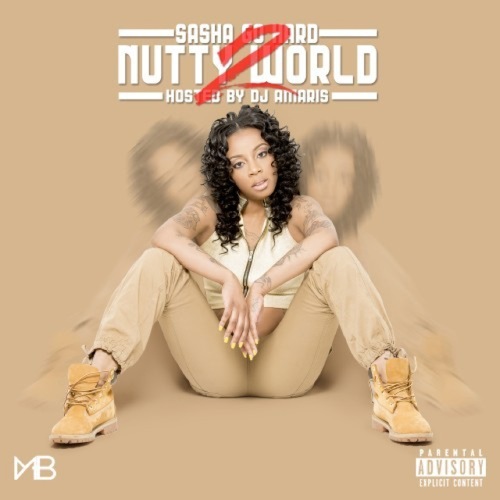 Nutty World 2 doesn’t have any features.

There are visuals for “Niggas Ain’t Shit” and “Bricks.”

Last year, TIME named Sasha Go Hard one of “The 7 Female Rappers You Should Be Listening To Right Now.”

On June 9, she dropped the Feel So Good mixtape. Sasha brought Diplo, Plies and Lil Debbie in on the project.

Shortly after that, she announced that she was pregnant with her boyfriend and frequent musical collaborator, I.L Will. She recently gave birth and is back to rapping.