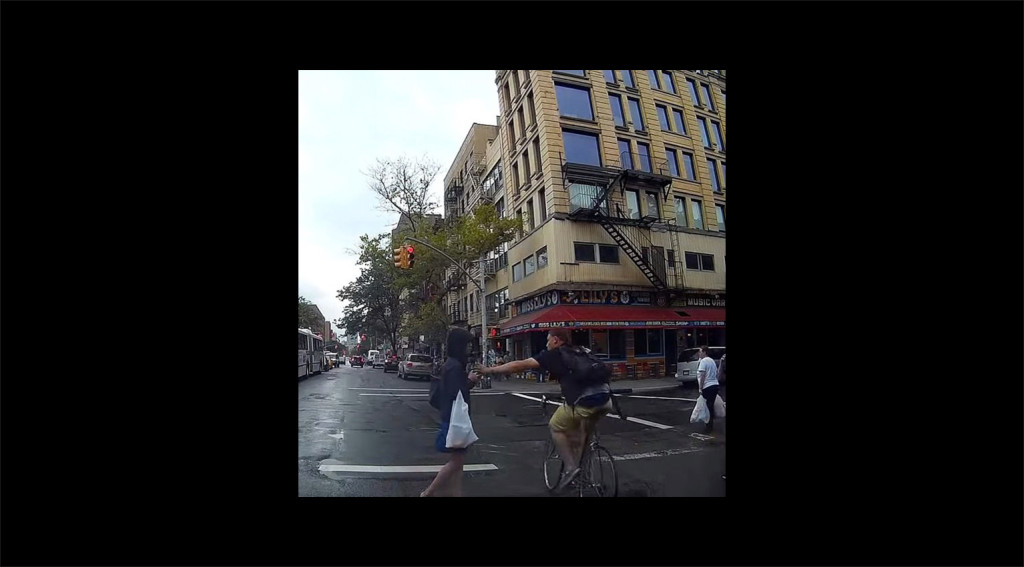 Allan Kingdom dropped some more heat a few days ago (July 24, 2015). For those unfamiliar with the St. Paul, Minnesota singer-rapper-producer, he’s one that shocked the world with his Kanye West collab in March. Take a listen to “Take It” though, and it’s easy to see why Yeezy worked with him. Kingdom is unapologetically original. “I’m wonderful, that works for me,” he says on his “Evergreens” record. His backing vocals alone are something out of a Nintendo 64 game, and enough to make his self-produced records hot in the world in EDM. The rapper takes it a step further with his Midwest look and Cudder-esque flow.

The sing songy, alt-trap artist recruited Mike Noyce of Bon Iver on this one. “Take It” or stay shleep.

Check out his last banger, “ICEGAF” and most recent tape, Future Memoirs.