Drake Comes At Meek Mill With “Back To Back” Diss Tracks 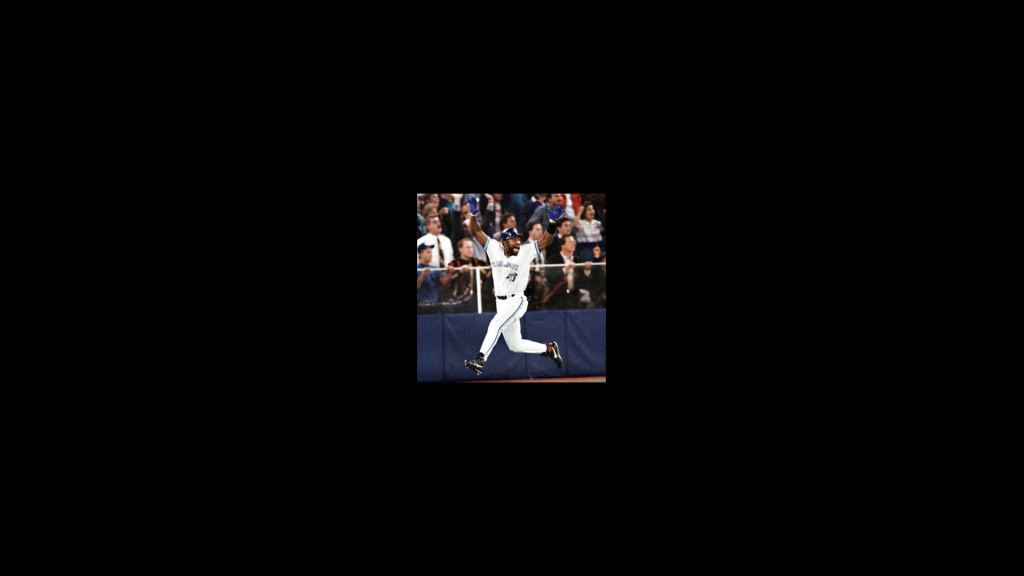 Meek Mill dropped his response to Drake today. Many were hoping for the Dreamchaser to come with an ultra-violent slasher joint. What they got was “WANNA KNOW,” sections of very calculated bars, broken up by beat changes and select audio samples. As anyone can tell from all the anti-Meek comments and memes, the people are not impressed. It’s like I said, these two artists are making music for different reasons. Drake’s “Back To Back” will get play because he took the beef and turned it into a money making opportunity. Listen, the OVO captain said “diss me and you’ll never hear a reply for it” on “Successful.” Why did he respond to Meek Mill now? Well, Drake also said, “take my verses too serious, you’ll hate me” earlier in that same verse. “Back To Back” will spin at every club in America because this is what Drake does, he makes records, regardless of their sincerity.

Meek rapped off a research paper, to expose a fraudulent Hip Hop icon. He created “WANNA KNOW” to end Drake’s career, not to gain the approval of mainstream America. His diss record won’t get played over and over again because wasn’t created for that purpose. “WANNA KNOW” is informational, and the information that the Philly rapper wants everyone to know is:

4. Ghostwriter Quentin Miller wrote “Know Yourself” and other records for Drake.

5. T.I.’s friend Cap peed on Drake at the Takers premiere.

Also, Californian battle rapper Daylyt weighed in on the situation with his “Uncharged Up,” in which he imitated Drake’s voice and heavily pressed that Meek Mill is ugly beyond belief.

What do you think?

Drake dropped another light Meek Mill diss record today (July 29). He didn’t have to but he did. He didn’t have to because he and Meek have their own respective lanes. Drake sings for the radio and Meek raps for the streets. Drake is treating his music career like his acting career, or maybe this has all been an act….. It doesn’t matter. Either way, Drake has been an industry artist from day one and this is all helping his career.

Meek, on the other hand, does it for his people. He comes from Philly – where lies get you killed. Talk about catching bodies and somebody will test you. That’s the division, or lack thereof. Meek thought that calling Drizzy out on social media would somehow help his cause. It hasn’t. The MMG spitter somehow forgot that Drake is creative genius, so now he has October’s Very Own dropping these quick records, proving his worth while carefully avoiding any talk about his own authenticity. It’s all a scheme to Do-Right-And-Kill-Everything.

Meek Mill could very well be one of those guys that just keeps silent when the shit gets heavy, and he could really put guns on Drake, I believe that. I just hope that his camp has him thinking clearly because there’s clearly a lack of understanding here. If there was a way to coexist within Hip Hop, there would be no beef. Of course, Hip Hop was founded on certain principles, and so folks will do what they do to maintain that.

Then there’s Funkmaster Flex, don’t forget that he’s the one unleashing this shitstorm publically, versus handling it behind the curtains. Flex has blown this thing up more than anyone because he stands as the old school, New York way of Hip Hop. He would say that emcees need to write everything they record because of its social relevance, even though it’s clear that most of today’s Hip Hop is flat out Pop music. The New York radio host is also one of the gossip kings of the genre, so when he promised a Drake diss track from the Philly rapper, the people listened. Nothing came of the DJ’s broken promises of course, proving again that the old school mindset in Hip Hop is outdated and due for a change.

For me, Meek Mill is supposed to be one of the coldest emcees off top, so I was thinking he was gonna come with fully automatics and grenades. But he can’t even put a flow together to combat the “singing nigga?” It has to partially be labels, management, etc as well, but there’s a point where a man has to be honest with himself and speak his mind. I’d say for Hip Hop, he needs to respond. I’d say for Nicki, he needs to respond. I don’t stand behind either artist right now, because both are wrong in their own way, but I do need something from both sides.

Here’s part of Drake’s verse on the “Back to Back” record:

“You love her, then you gotta get a world tour
Is that a world tour or your girl’s tour
I know that you gotta be a thug for her
This ain’t what she meant when she told you to open up more
Yeah, trigger fingers turn to twitter fingers
You getting bodied by a singing nigga
I’m not the type of nigga that a type to niggas
Shout out to all my boss bitches that be wifing niggas”

Both tracks from Drake and the response from Meek are as follows: