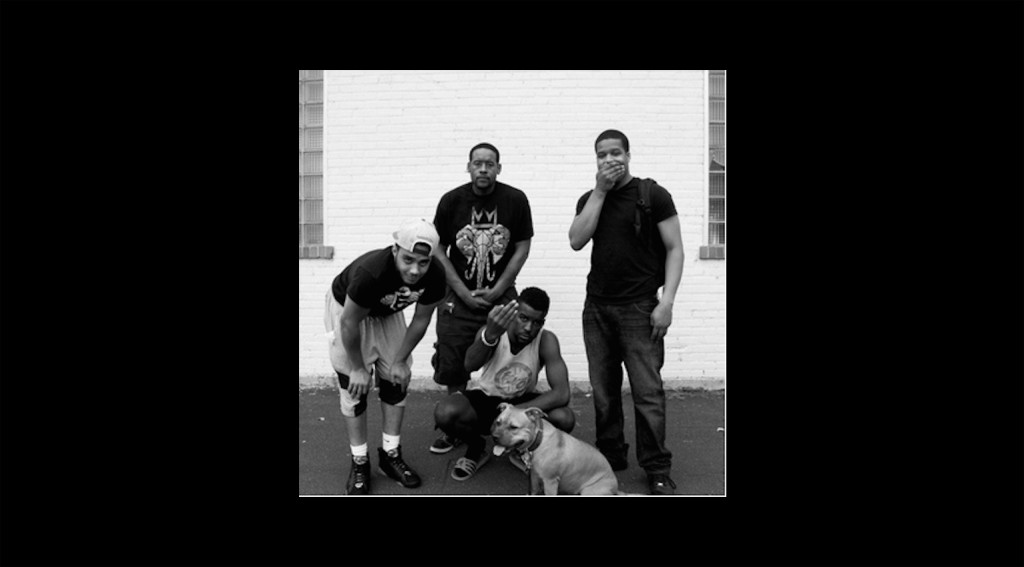 3rd Dimension has never been better. That last Merch project was bazooka joe, and now that they’ve upped the mixing some, it’s a wrap. They dropped “Reason” today (August 2) and wow….. it’s fucking inspiring to see this squad coming together. Bravo. They’re going off of each others’ flows now like a playoff starting 5. Every part of the song is something else, which is what makes them dangerous in the world of rap.

Others can swear up and down that they’re the best but even groups as big as Migos might have trouble with these emcees at full power. 3rd is so cohesive that it’s only a matter of time before they get on and receive some much needed shine. Reeks brought us in with the groovy ass beat and then snapped on the first verse, Spaz murked the hook, Half-Breed did the adlibs and Probs shit on that last verse (In-house producer Burn$ampson sat this one out).

I spoke with Spaz of 3rd Dimension after he left the movies tonight. He saw Southpaw. He also told me that his group recorded this song 2 or 3 months back. The future looks to hold bright things for this Madison, Wisconsin  Hip Hop collective. Spaz and 3rd are “searching for answers” on “Reason,” listen: