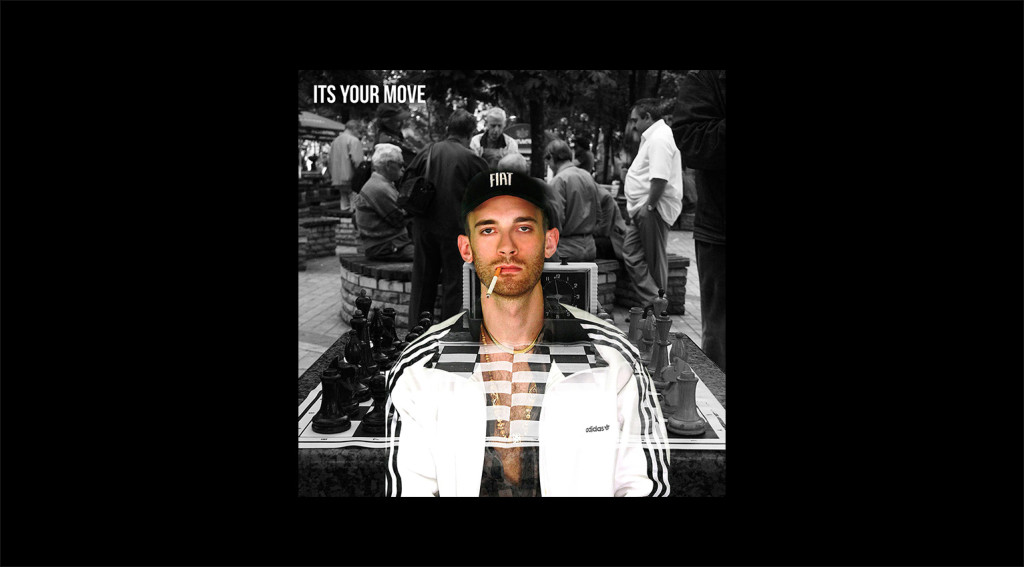 Today (August 8), I woke up and knew I needed to drop this record. Chapter 2: Double Major is a concept album, meaning that the entire project wraps around some concept or story, and there’s no better time than now.

People commonly say “It’s Your Move” in chess or other games when they want their opponent to take their turn. We use it on this record to first explain how we all have a place set for us at the Earth’s table, to show how some people are seated at the head of the table, while others are placed off in the dimly lit corner by the bathroom. However, the record starts with “I woke up this morning and realized that talking ain’t working no more,” which is exactly what we did when creating this incredible record. I called the kindred up, he got his guys, and we all came together early one afternoon, weeks after I arrived in Los Angeles. We were all seated in the corner but now we’re out in sunny California making waves.

I live in a low budget artist commune with 30 other people. Take that in for a moment. As you can imagine, there’s a lot of drama. Recently, shit has been hitting the fan like someone drove a convoy of sewage tankers into a wind turbine. Without saying too much, this record has me all up in my feelings right now… But everything else can take the back seat to action – action with a purpose. My purpose in music is to tell my story and give a voice to those that deserve one. What’s yours?