Listen To Reggie Bonds’ Documentary, “Where I’m From” 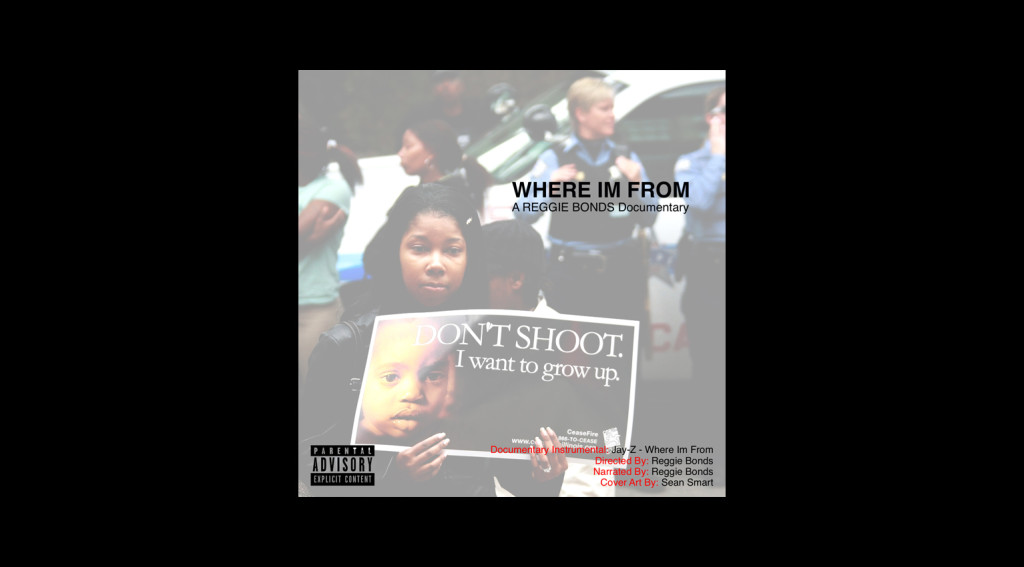 Reggie Bonds is from the land. As many are about to find out in this week’s edition of “Funeral Service Sunday’s” (Ausust 16), Reggie has been through the darkest part of hell to get to the hype he’s at now. In the appropriately subtitled “REGGIE BONDS Documentary,” the Milwaukee emcee turns this classic Jay-Z beat to swiss cheese, telling his story.

Reggie Bonds is for the kids though, and he lights this one up with vivid snapshots of his life to show the unfortunate reality for many of Milwaukee’s youth. Some have trouble understanding this side of America, so Bonds frames it in a documentary for the screening. Keep it locked for more from Rebel Nxtion.

“My uncle got shot with a 9 – 11 times
A terrorist, I told him I’d never sell out my city
He said, “You make it with rap, just paint this world like graffiti”
Get greedy, spawning with demons, laughing, ducking their fireballs
Niggas rapping fairy tales, while kids die from a firearm”