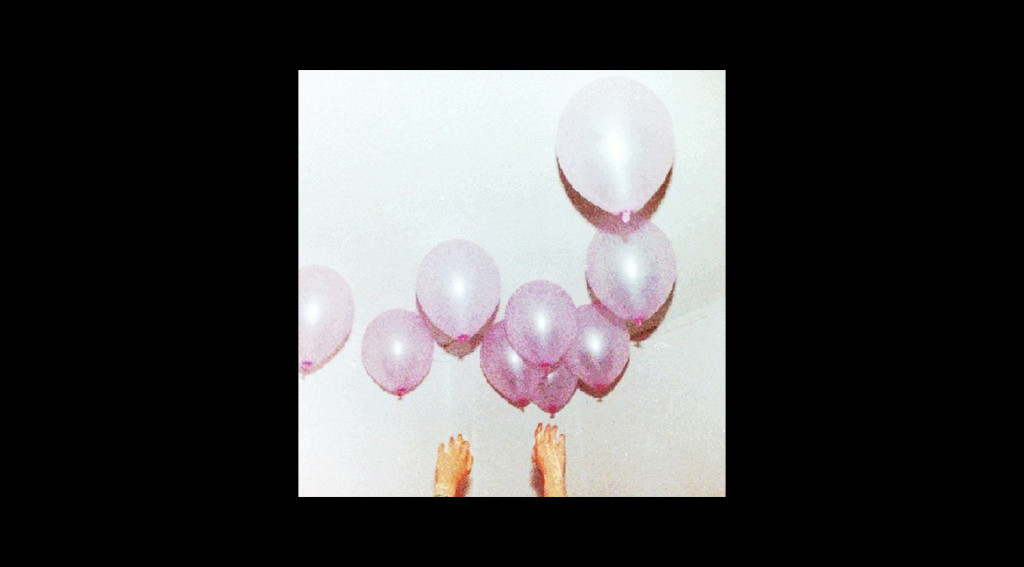 I first heard of BANKX when he sent me “Tonight” on Twitter. I have to apologize for not posting. Since, he’s been dropping. First it was “100” (which he’s since pulled), and then it was “Weekend6”. Yesterday (August 16), the Milwaukee, Wisconsin singer-rapper plugged me with another one of his grimy, tripped out auto-tune bangers. I think “SWISH” is his best yet.

BANKX has his own style, although he plays off the OVO sound. The indie artist even has the balloons in the cover art. The new wave Toronto sound has slowly crept it’s way into the Upper Midwest. I don’t know about Detroit but the Twin Cities are fully on board with Corbin. The sound reminds me of winter in the city, cold and serious. A little too much pitch correction for my taste but icy nonetheless.