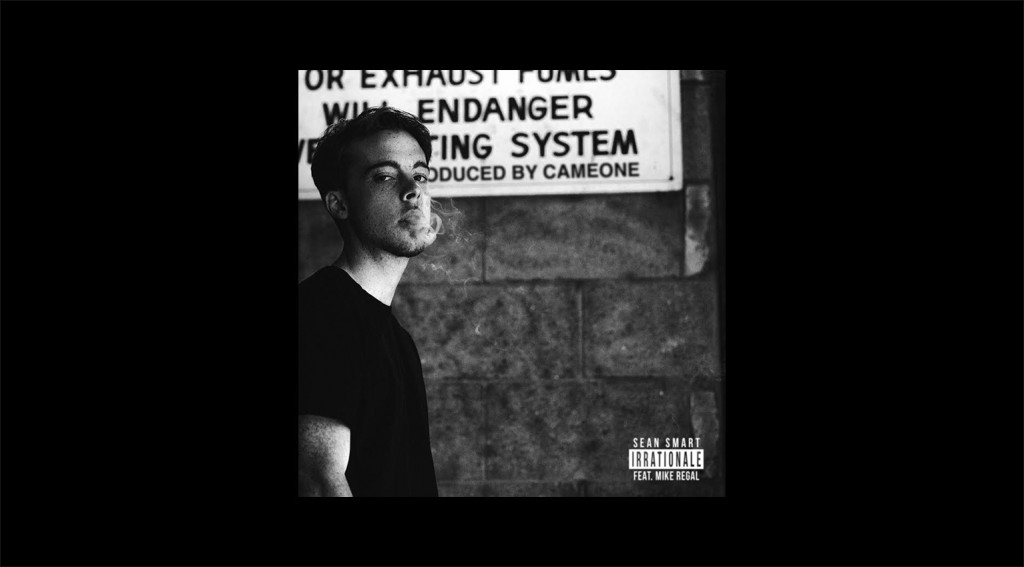 Sean Smart wants to get irrational with everyone else. Turn ups are always hot on social media, especially in Wisconsin, so the valedictorian-rapper catered this one to them. The Cream City emcee dropped “Irrationale” yesterday (August 19), saying “I wanted to take that energy, and turn it into a hype track that people can turn up to.” The kid is straight chopping on this. Mike Regal, 2015 “Miltown Beat Down” champion, featured on the second verse, while CAMEone, last year’s champ, produced the record.

For those unfamiliar with Sean, he’s been doing this for a while. The young emcee is a household name in the Mil, having performed all over the state, at SXSW and A3C. He recently parted with his group Higher Education and is now pursuing his solo career. Pow Pow. DJ Booth premiered.

Look out for that self-titled solo debut, Sean Smart, coming this Fall.

I know they waiting for my education, I know they hearing it right when we saying” 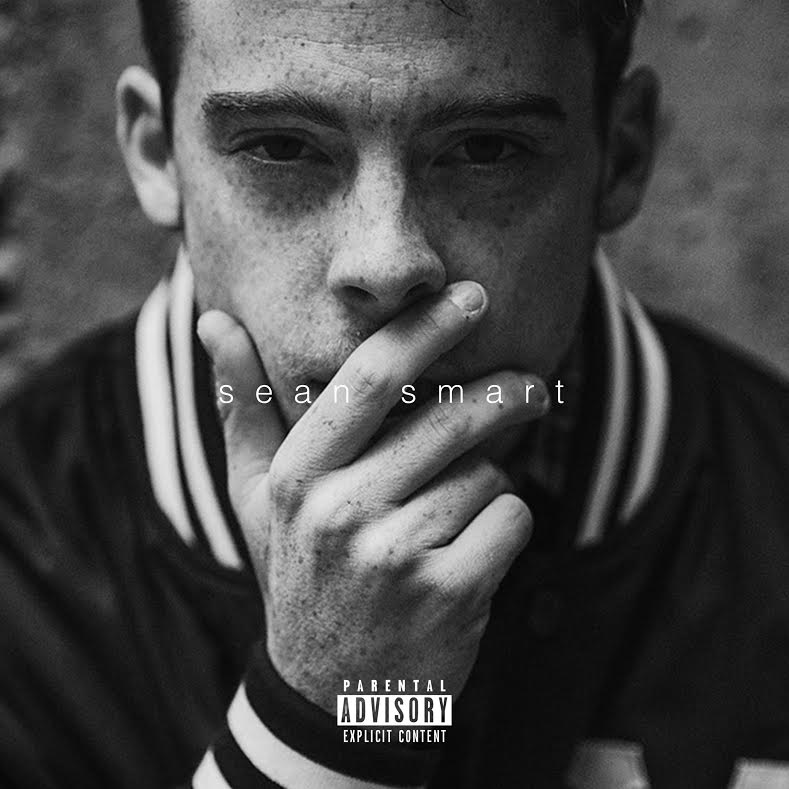