Clifton Beef does “Anything If Nothing” [PREMIERE] 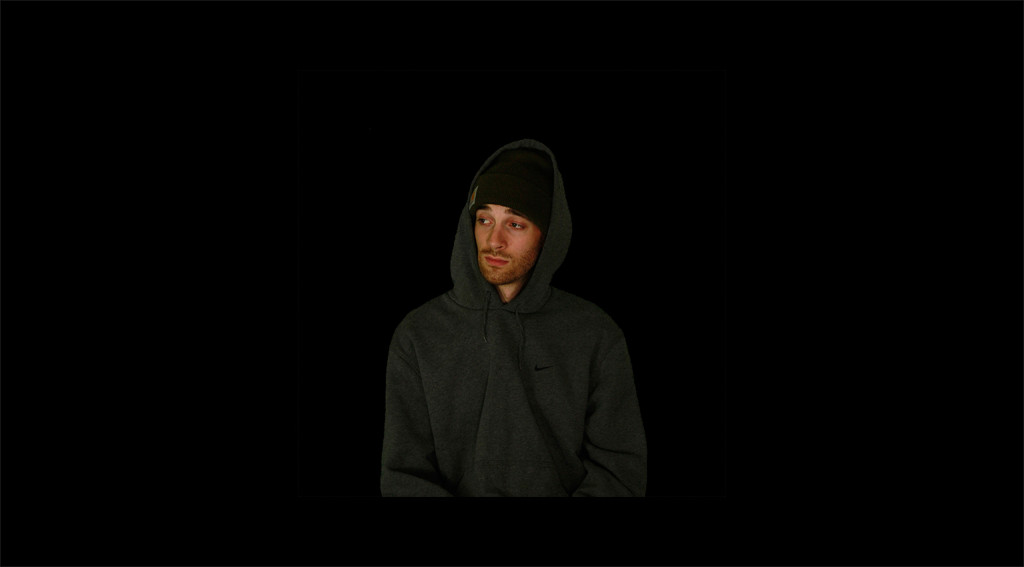 Simon has still not returned my keyboard, despite his admission of guilt. DO NOT WORK WITH THIS PIECE OF SHIT. This is not the first time he’s done this either. A simple Google search brings back countless Ripoff Reports of his past working relationships. Folks on The Dirty don’t like his ass either. Clearly, the Artist Advantage Group (AAGA) management didn’t do any sort of background check on him, despite saying otherwise.

I recently discovered that it was Romane Simon​ of AIO Studios​ that stole my keyboard, as well as my roommate’s iMac (August 9). It’s been proven and I gave him more than enough time to return my shit. Instead, he’s acted like a child – denying it, ignoring me and bouncing around my questions.

How do I know him? Well, we’d been living in the same house until he recently disappeared… While we were under the same roof, we talked about life goals, hit the clubs, broke bread and even chopped it up about working on a project together. I even pulled him out of our pool when he was blackout drunk one night. How did he repay me for saving his life? By stealing the instrument that I used to create this album – the first instrument that I could buy using money from my craft – the keys that I’ve used to survive.

Don’t EVER work with this immature, dishonest joke of a human being. He is of weak moral fiber and doesn’t deserve a place in Hollywood. If I see him, I will kill him.

“Anything If Nothing” is dedicated to all of the people over the years that have tried to keep me from my goals.