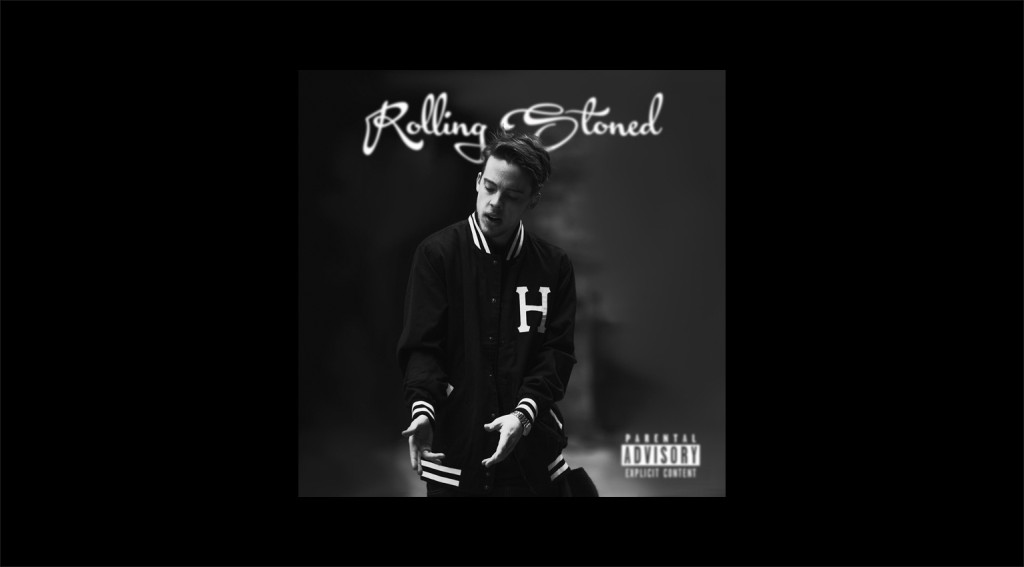 Sean Smart dropped another wild party record today (September 2), a perfect continuation from “Irrationale.” This one is dripping vibes though, it’s less turn up, more so mood music.

Sean comes out with a Soulja Boy flow on “Rolling Stoned,” faded and lazy, but then snaps right into his Midwest chopped cadence on the verse. Sean’s new song is for the team. Play “Rolling Stoned” and watch the team assemble.