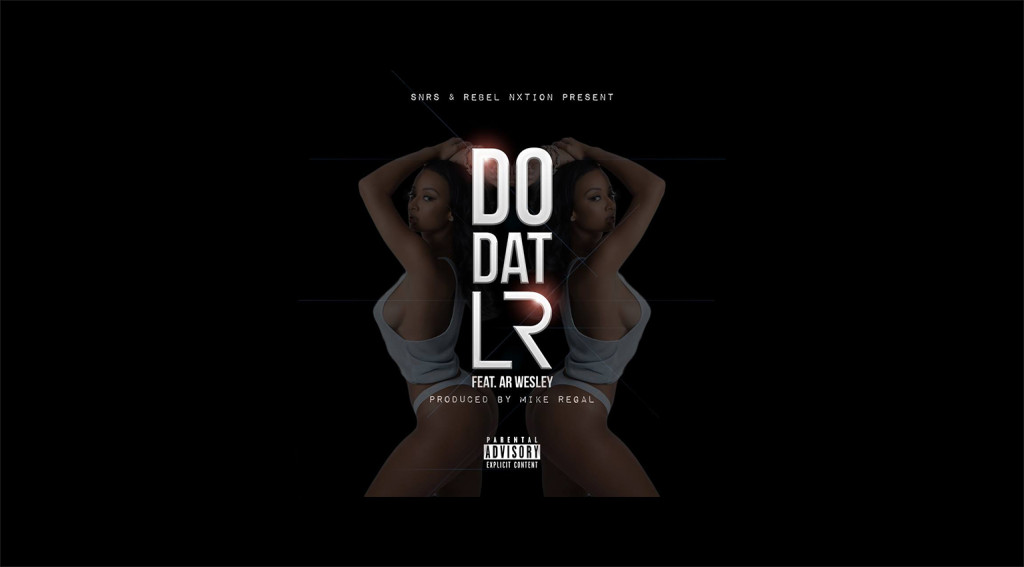 UPDATE: The track has been removed from Soundcloud and re-released as a single on iTunes. — L-R offers a glimpse into Milwaukee’s nightlife on “Do Dat” (September 3, 2015). The singer-rapper out of the 414 spent some time down in Houston, Texas too, which gives him a more Southern flavor, a commonality for many Midwest artists. Economically, politically and culturally – the South lands the closest to home – compared to other parts of the U.S. L-R dedicated this one to UGK, referencing both “Get Throwed” and “Big Pimpin.”

L-R featured inner-city partner AR Wesley of Rebel Nxtion on “Do Dat.”  This party record is the second single off of The Giver tape. Make sure to see “The Forecast” too, Mike Regal produced. This self-proclaimed “diverse” emcee is also part of $NR$ (Staying Noble Reaching Success) with Milwakuee’s Cool Tay, who recently premiered “They Know” right here on Basement Made.

“You know what it is, just thigh gripping
Sex, vibes, part of the highs, nah you ain’t tripping
I got that game from my homie Pimp C back on that ‘Big Pimpin’
Smoking out, pouring up, you I mean tight when I ask wussup baby”