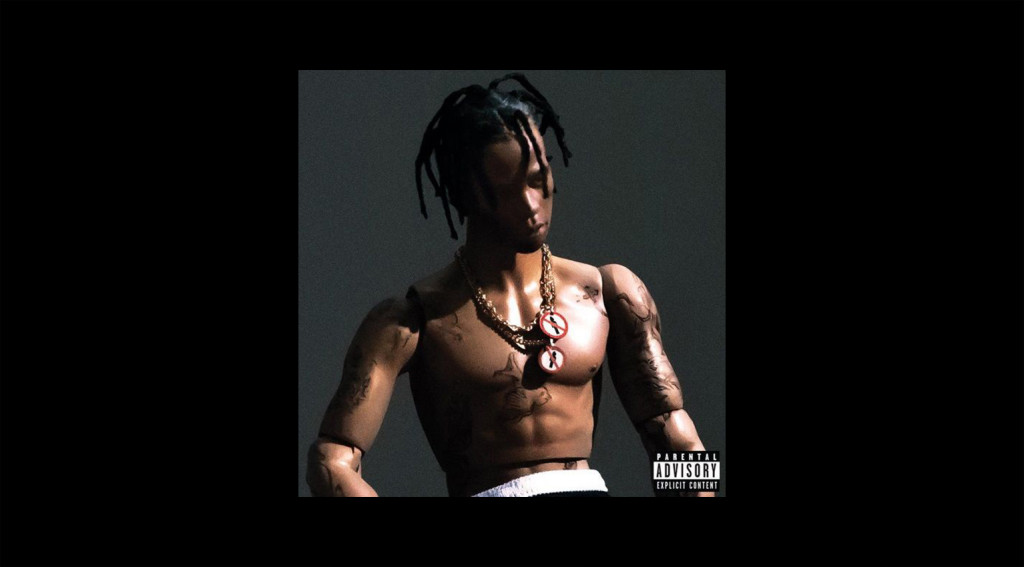 Travis Scott dropped his highly anticipated Rodeo album yesterday (September 4, 2015). I had high hopes for Travis. After lending his hand to Kanye West for the past few, he’s finally been getting some shine for his hard work. The young Texan popularized Ye’s flow on Yeezus, produced for the GOOD Music label, and has now dropped 3 full productions in 3 years. The young Texan was blessed with a wealthy family and a couple of fortunate plugs from the cut (Illroots owner Mike Waxx and T.I.), but his work-ethic speaks for itself. I respect a talented, hard working emcee. On the other hand, this is a dog and pony show at its finest, an over hyped project that will get play for its level of production and marketing.

Rodeo is seriously lacking in depth. There isn’t a single narrative on this album that gives insight into Houston, Texas culture. I thought for a moment, “Well, maybe he made the beats – these beats are dirty.” Nope, he didn’t even make the beats. On the first single, “3500,” Travis raps, “Still down with the same dogs, man they never loved us.” That’s an interesting sentiment – a seeming meaningful line. But… Travis Scott doesn’t feature a single artist from his hometown on Rodeo. This is sellout music. Travis Scott has a culture vulturing Justin Bieber and dickriding Young Thug on the same record. If that isn’t the definition of selling your soul, I don’t know what is.

The only record that carries any weight, “Piss On Your Grave,” features Chicago’s outspoken Kanye West. The two sort of speak to the prison-industrial complex in the music industry on the screamo rap song. Travis Scott was arrested at Lollapalooza for inviting a gang of fans up onto the stage. That was borderline. He used my words on “I Can Tell” too, which is kinda flattering. “It all started in the basement,” he says, which has been Basement Made’s mantra since I launched in August of 2012. “Was an attic but we called that shit the basement,” he went on. Well, unfortunately for us, we were literally in the basement. At least he’s repping for us low class folk, though.

Overall, Rodeo is a decent album. Travis Scott has the grind, that’s apparent. The rapper-producer has managed to birth a sound composed of many different styles. All I know is if I’m put in his position, I’m about to say a little more than, “I’m awesome.”