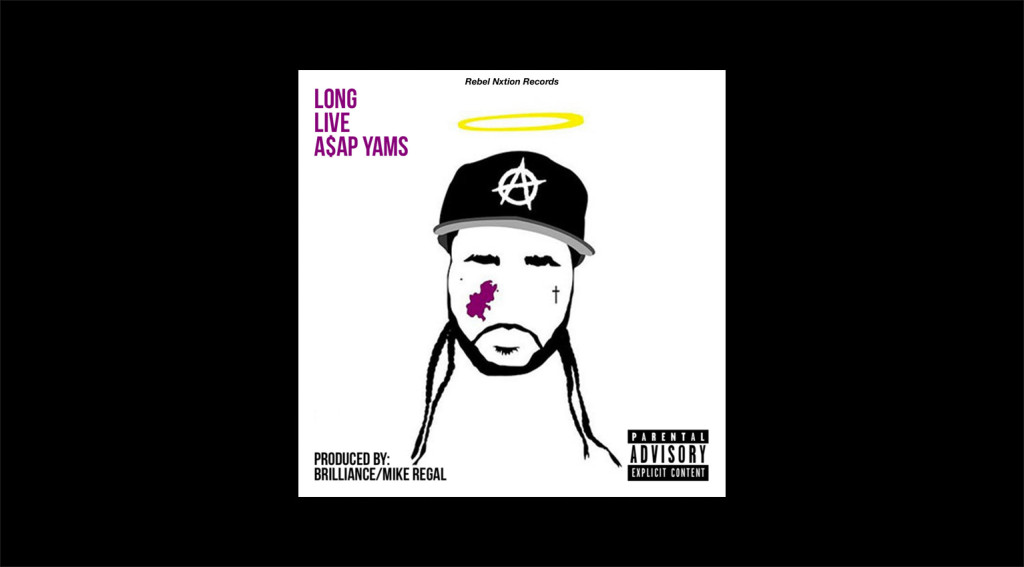 D.A.R.E. taught America’s youth to stay away from drugs, but this new Reggie Bonds is worth a hit (September 8). An intro from A$AP Yams reveals that the New Yorker came up slinging mixtapes, instead of dealing drugs like others in his neighborhood. Reggie is moving that audio dope too. The Cream City emcee reps Milwaukee’s Rebel Nxtion, and much like A$AP Yams did for A$AP Mob in New York in 2011, he manages the group. But unlike Yams, Reggie also acts as lead performer. Joining him are AR-Wesley, Mike Regal, Cool Tay, Frezh Taylor, $uki, Sunny, BAP, Will The Glide, Vertical and Dell Tha Fool.

“Staying true to my culture, these bitches is vultures, the government tryna hold em
We taking in all these drugs, we cooking up all this dope
This music is dope nigga (audio dope), my niggas – they need it, I gotta make make sure that they get it
The devil is watching, he hope that I miss it, I gotta stay true to myself, fuck these bitches”