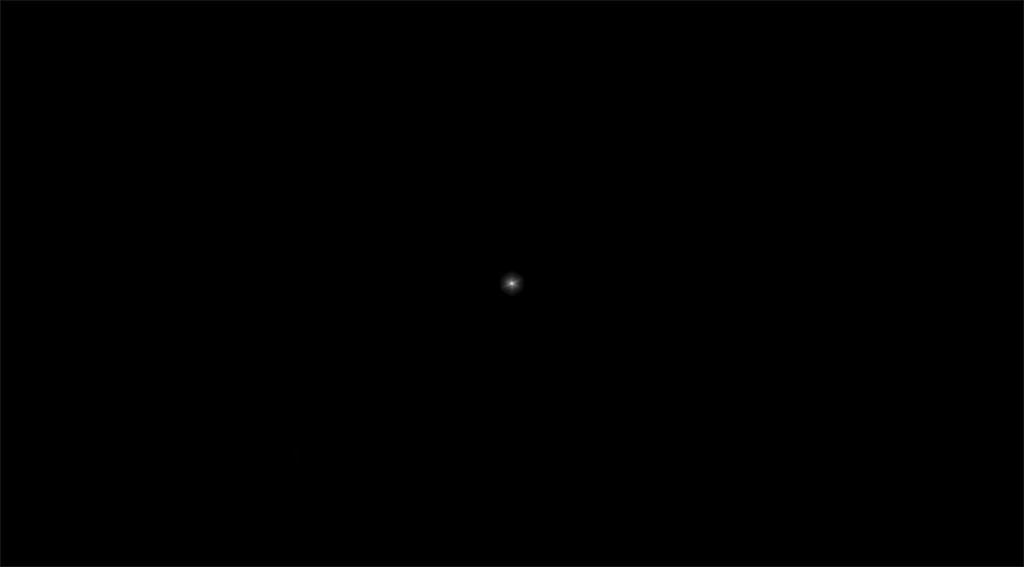 HipHopDX premiered “Outer Space“ this morning (September 9). As my first major post, this is bitter sweet, but it’s also a message that needs to be public. We lost a couple of our rap brogods to their minds this past year. The first was Zue – a 22-year-young, upcoming producer that was just getting his hand for old rock and soul samples. There was “No Shame” in our game. He also worked heavily with the guys Dflo and J-Su. We were on the rise together. When I got the phone call, I was devastated. The second was Phonetic One – an emcee and actor of my age (25) from Minneapolis. He’d already been performing in the arts scene back home for a grip before coming down to Madison for college. For his talent, he came in as a part of the OMAI First Wave program. I knew or knew of most of the people in First Wave, and P1 was one of my favorite people in the collective.

It’s tragic… but sadly common where I’m from (Madison, Wisconsin). The land is a tough and dreary place to begin with, and there’s absolutely no money or industry to give extra care to those going through depression. Talented individuals work mercilessly hard for many years to no avail, while artists from other areas seemingly trip and fall over opportunity. That being said, ending your life ain’t the answer. Stopping short is the easy way out and hurts too many people. My advice, take that pain and channel it through a creative or otherwise progressive outlet. Use it as motivation – because what other option do we have? The people on top want you to fail. Don’t let em win. They watch and listen to us as entertainment, from ivory towers in blissful ignorance, like we’re somehow not worthy of the lifestyle they live. But we’re survivors. That’s truly what the Midwest Charm is – finding a way to laugh and smile through times of trial.

As someone who knows the struggle, who used to pop painkillers daily, that has struggled with diagnosed bipolar disorder for many years, and has recently put down the bottle after 10 years of severe alcoholism – I understand how it feels to be suicidal. I worked full time through high school and college – working on farms, stocking shelves, bagging groceries, moving furniture, cleaning apartments, bouncing, bartending, and selling shoes, household products, drugs, electronics and whatever else it took to make ends meet. I was on 8 different scholarships, founded one of the top fraternities on campus and managed to carve out enough time to work my way up through a series of unpaid internships in radio, theater and print.

Oh, and I also do the music. Chapter 2 will be my 4th, full-length, fully original project in 5 years. I write, rap, sing, produce and engineer concept albums about my life. I’ve also written, produced, directed and starred in an original video series and many other music videos, performed in front of tens of thousands, won several area awards, and have been covered by New York Times, Los Angeles Times, Chicago Tribune, USA Today, Althouse, Deadspin, Buzzfeed and countless others. But never once by one of the major Hip Hop sites…..

This is what it took to get to where I’m at now – Independently writing, producing, recording, directing, performing, shooting, editing, designing and marketing my own work, freelance writing for HipHopDX, and most recently – doing background work for Universal Studios. This is hard for people to understand, and I can see why, or at least try to empathize. They think I’m too intelligent and talented to be mentally fucked and starving for food. Sadly, everything I’m saying is true. I’m a creative genius and I’m barely surviving. As a matter of fact, I should already be dead 100x over.

I’m dropping this “Outer Space” record to inspire those who are fighting for their passion and I’m dedicating the track to Zue, Phonetic One and everyone going though it. I wrote and recorded the song last summer, just a couple months before I cut the alcohol, when I was drinking to die. Actually, shortly after Anthony recorded his part on this, I missed my performance at his album release party because I was black out drunk, handcuffed to a hospital bed with an IV in my arm. The record is also inspired by the 1956 science fiction film, Forbidden Planet.