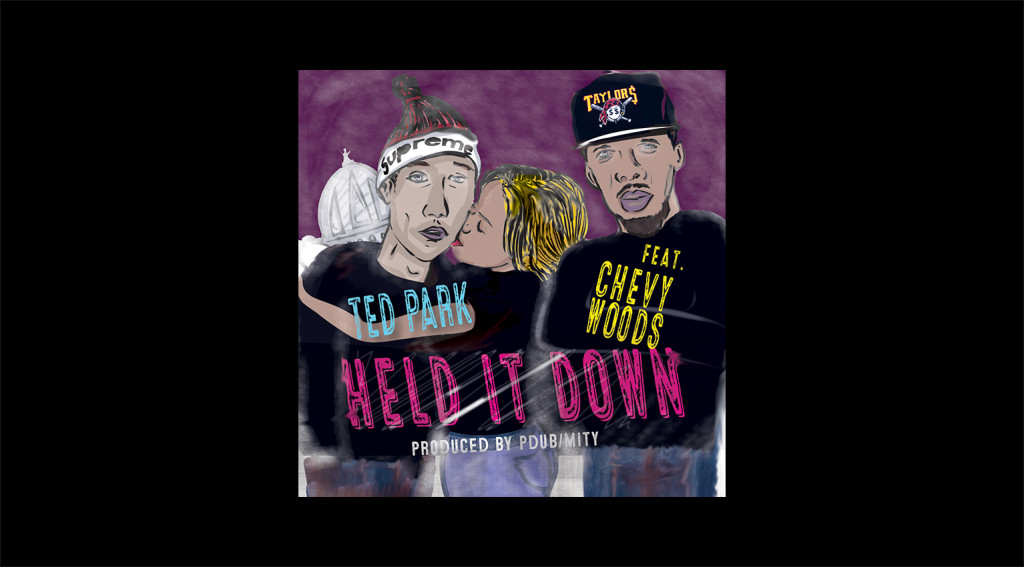 Ted Park dropped a homesick “Held It Down” Yesterday (September 9). Debuted by DJ Booth, it’s clear that Madison, Wisconsin has a new wave of fresh talent, ready to take the city to new heights. This is the biggest collaboration from any vocalist in the history of Madtown. Actually, ex-GMG emcee Jo Flowroshus has released music with Twista, Nipsey Hussle and Juicy J, but Ted’s feature is bigger due to Taylor Gang’s affiliation with The Burgh’s Wiz Khalifa.

Pdub The Producer made the low key banger, someone to look for on B. Ortiz‘ upcoming Dussy Music 3.