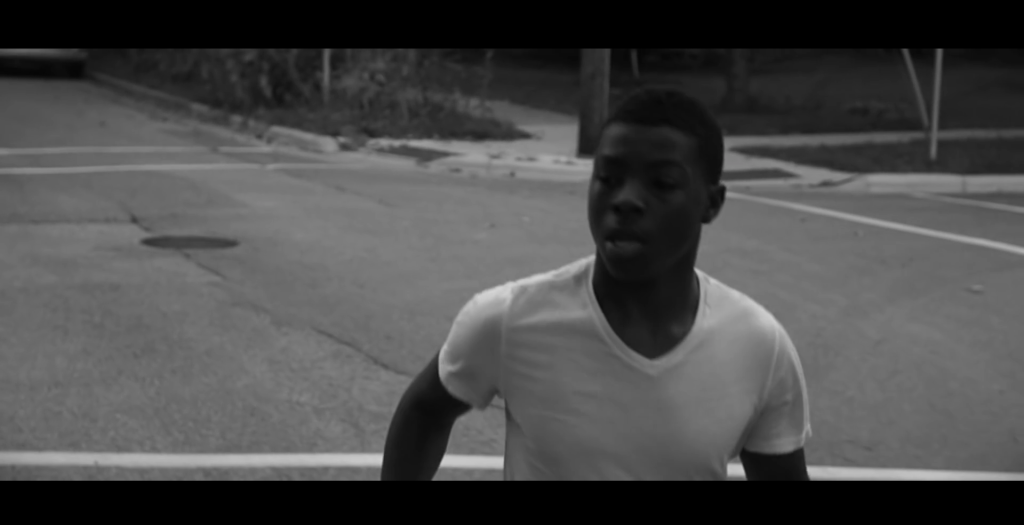 Madison, Wisconsin soul singer Anthony Lamarr uncovered the striking visual treatment for his “Breathe” record earlier this week (September 8). In the visual, Lamarr looks to righteousness and peace to solve our world’s problems, amid negativity.

A young black man is running from something in “Breathe,” although viewers never actually see what’s chasing him. He could be running for no reason, or for every reason in the world. Regardless, modern society often misconstrues that if a force can’t be physically seen, it doesn’t exist. Most people have a hard time wrapping their heads around that – macro-level conflict – like racism, sexism, class warfare and religious persecution. These ideas are hard to understand, so most look for a more basic level of understanding, using availability heuristics to level their confusion. Don’t fall into that trap. I’ve never found someone educated in both book and street to get caught up in surface level associations.

The lyrics to “Breathe” initially speak to the government’s unjust treatment of minorities and the lower class. Fatal police shootings have become progressively more publicized too, and being a problem in Madison, Wisconsin and the Midwest in particular, these artists have a lot to say on the topic. Later on in the record, I take my time to present solutions to modern issues, offering:

“I could go on and on but listen, for real life intervention
You actually need to get off your Mac and take action
Bleed red, blue – but why the vanity?
We need more unity, love, uplift in communities
Give the peace to them and scream, “Impunity”
A class action – ya thata work beautifully
We need minds to meet workers musically
We need more power to us, we need to align our urges
Put the cursive to aversive, we need creators charged with purpose” 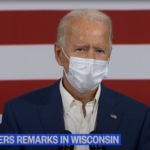 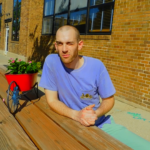