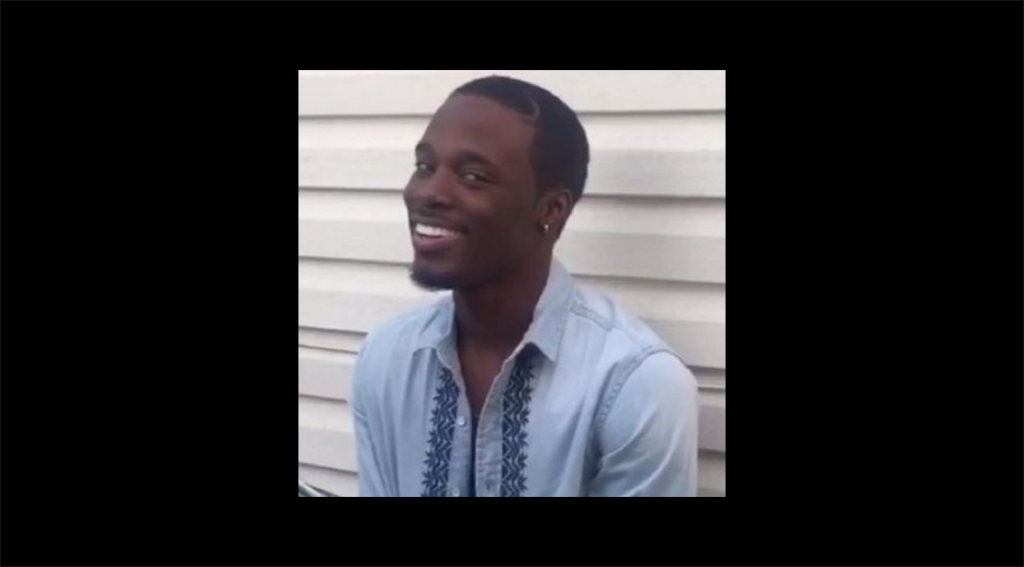 Fuck a Drake diss track, this is how you go in your enemy. Mick Jenkins came at Vic Spencer with a strong “HeadAss” record today (September 23), to follow Spencer’s “Dick Jerkins” track from 9 days back. All because Vic Spencer disrespected The East Room, which goes to show this music is much more than a publicity stunt for these folks.

Kaytranada produced the ball room massacre of a beat. Mick throws punches to the action film soundtrack at the start, then the music slides into a series of bloodcurdling screams. “WAKE UP,” the man yells, as if Vic Spencer had just been lyrically stilled. Lovely dinner party piano at the end makes the mess all better, though. Be safe out there.

“Know you heated cause the city cold to you
And you probably feel like some of that money saved is old to you
Cause niggas that your dumbass thought was little bros to you
Gave some coal to you, and a bitch, and you showed through you”