Yung Satori Is Off Success “Potion” On Newest Single 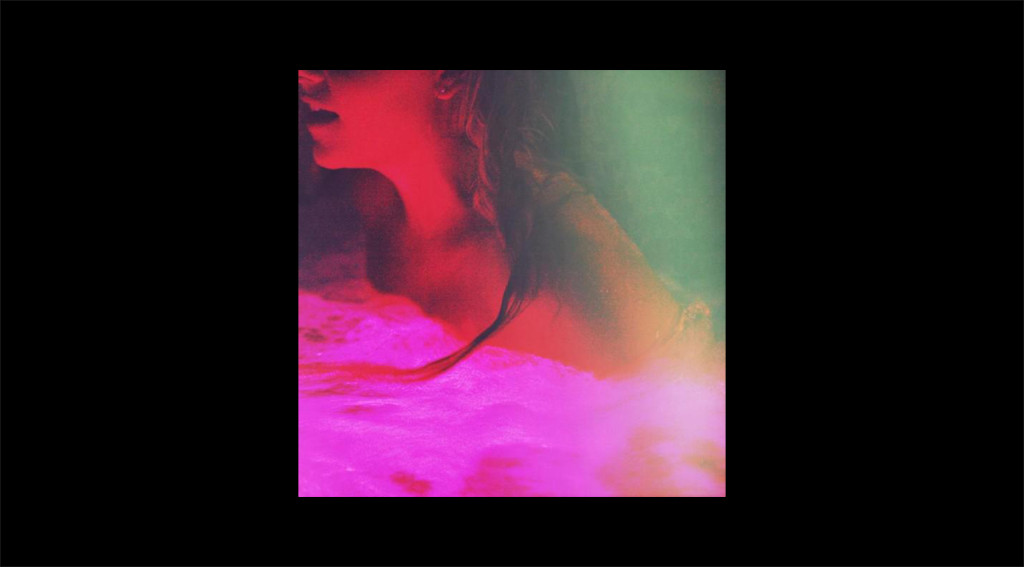 UPDATE: Yung Satori is no longer with 4sound, he is with Good People. — Satori and 4sound have their own space out in Milwaukee. The sound is similar to one in Toronto – the heavily reverbed, pill popping music of Weeknd – but this is darker than that. Yung Satori, BANKX and Cheapskate paint a different picture than lyricists Reggie Bonds and Webster X, but someone has to turn up. Don’t trip about what’s in his cup, just listen.

Producer Maajei Vu used a Lil Wayne sample to get the point across:

“He won 4 Grammies – the year of the cup. Did you? What the hell was in his cup? Whatever he was drinking must be a muhfucking success potion. That’s why I tell people, ‘Fuck you, and whatever was in my cup, suck my dick, I’m gon keep drinking it bitch.'”