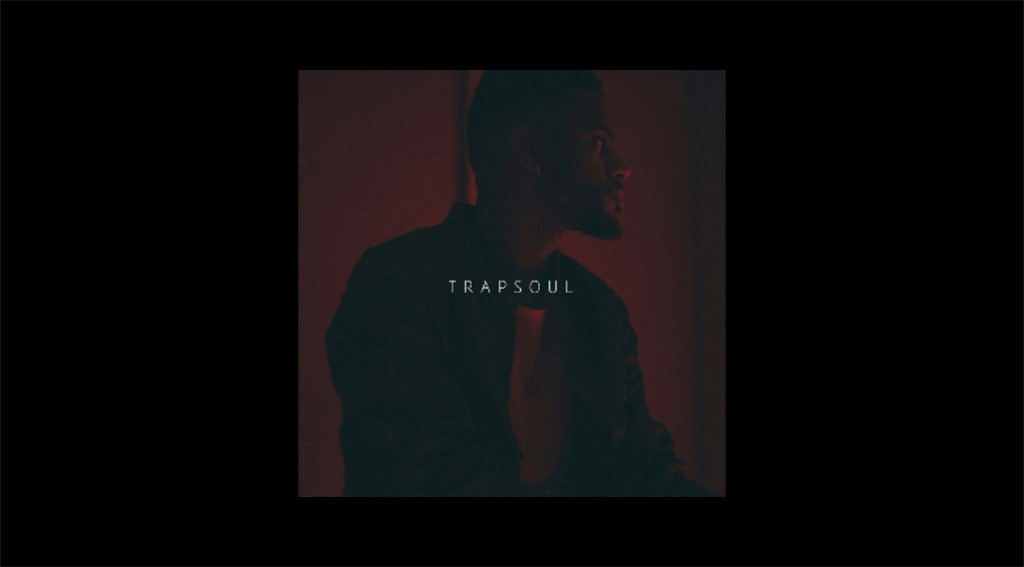 Beats 1 Radio has been spinning “Don’t” pretty heavy, so it only makes sense they debut Tiller’s new “Exchange” record. Mekanics produced this piece of audio art that will make everyone feel like fighting harder for love.

Ya can’t make it outta of Kentucky unless you’re brilliant. Introducing: Bryson Tiller, an artist from Louisville, Kentucky, who has both the talent and style that America needs (September 14). The singer-emcee takes his stories and flips them with poetic affluence over OVO-sounding beats to create the version of Drake that we all wanted – an authentic one. Bryson pens his own experiences and speaks them in a way that gives the trap some soul.

That is, if Bryson Tiller is in fact writing these stories… because there is no back story to this artist. Bryson released his first video, “Don’t”, just 10 months ago and received instant shout outs from industry players Drake and Timbaland. 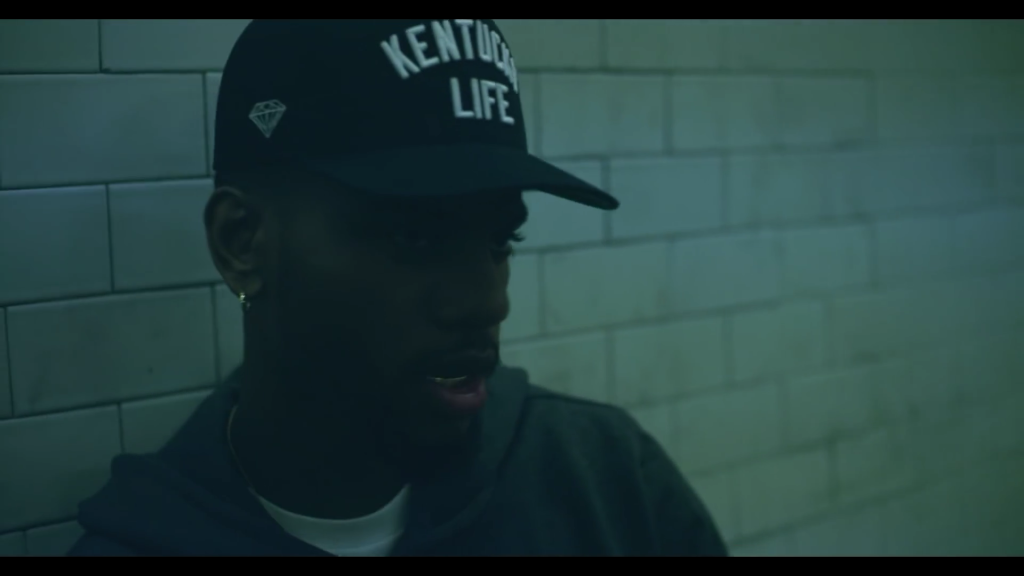 Come September 25, the new age R&B poet will be releasing his debut project TRAPSOUL via RCA. Bryson sounds like an industry plant in every way, from the absence of a backstory, to the instant success, to the OVO-Sounding beats. For those that don’t know, an industry plant is an artist that labels caught wind of right away, who they shaped and shifted into strategic position, before pushing them to the public.

Plant or not though, Bryson Tiller is good for music. His artistry will go a long way with both the street crowd and the hipsters. Plus, it’s about time Kentucky had someone get some play time off the basketball court.

Here’s the latest release from the Midwest-South artist, “Just Another Interlude.”

“I got the weed at the crib and the liquor too
I’ll fuck your soul, I’ll release in your spiritual
I’ll be your muse, bring your easel and pencils too
Here you go, you tryna tease with them pictures
You can ride on me just like you ride on that elliptical”

Thank you for writing this brilliant post. I’ve been reading for a while but I’ve never
been compelled to leave a comment. I’ve bookmarked your site and shared this on my Facebook.
Many thanks again for a great article!

I like the valuable info you provide in your articles. I will bookmark your weblog and check again here regularly. I am quite certain I will learn plenty of new stuff right here! Good luck for the next!

Thank you for your compelling input. I’m excited to see what Tiller puts together in 2016