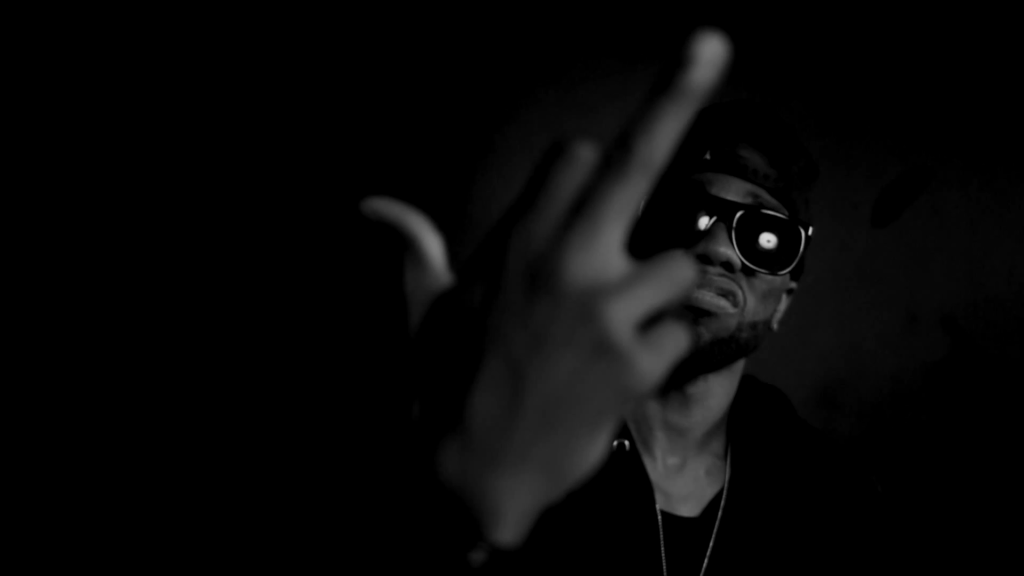 UPDATE (September 29, 2015): Josh K’s new mixtape, Your Girl’s Favorite, is being pushed until October 6th. “Unfortunately due to circumstances I can’t control,” he posted on his IG.

Josh.K is a low key talent out of Chicago, Illinois. The singer-songwriter has worked with some big names but hasn’t put out many visuals. Here’s a new one called “Mood” (September 24) – an introspective, Weeknd influenced look into his thoughts.

Josh.K is the only thing in frame on “Mood” – black on black on a black background – Chicago style. The monologue draws the attention wholly to the artist himself and kills all outside interference. This has been his way, regardless of the kind of uptempo music he’s been putting out.

There’s not much on him, other than photos. I mean, his Instagram is his main source of communication. He wants to be out in the world when he wants to, and maybe that’s smart. This artist has been looking to find his lane.

Josh.K looks ready. Based off what I’ve heard from him, he tends to bounce around with the beats, and seeing that he’s a writer, I’m interested to see how this new project sounds. Will it be like the city’s pop competition – Jeremih, BJ The Chicago Kid or Chance The Rapper? He raps on some drill shit too so probably not, actually. What’s more likely is Josh.K coming out with an OVO-sounding tape, like Bryson Tiller, to grab the attention of the 6 God. Ain’t that what every Midwest singer-rapper wants out of life? Two of these newer joints make it sound like that’s the move. I just hope Josh doesn’t get lost in the mix like some of these newcoming R&B singer-emcees.

This newest drop is part of Yours Girl’s Favorite, which is due September 29th. Josh.K has put out a couple other projects too, there’s TAPE SECKS from 2012 and THE BEST KEPT SECRET in 2013.