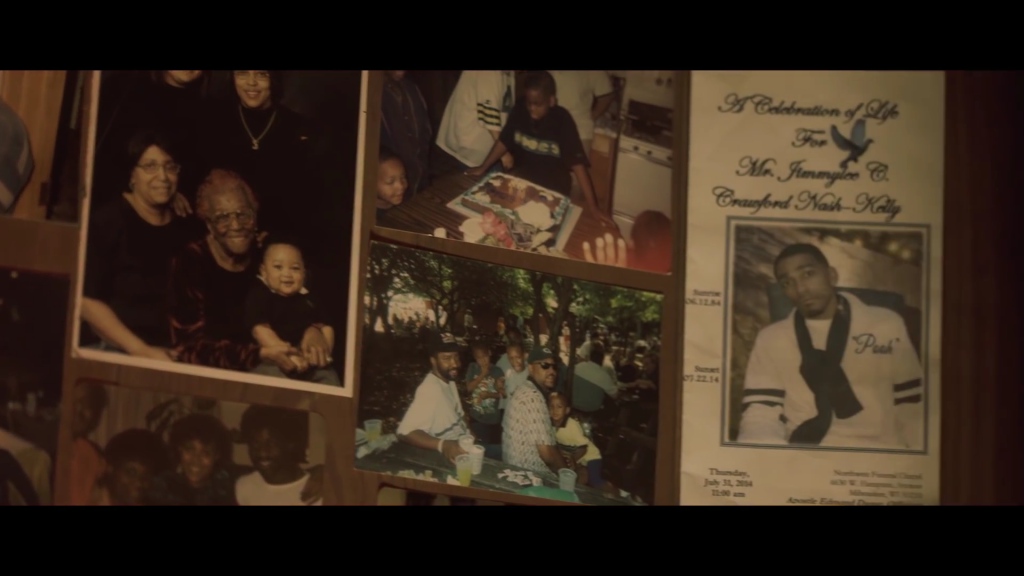 Mike Regal goes deep on his newest, “Pain.” (September 23, 2015). This type of honesty doesn’t come without hesitation. “I can’t even believe I’m writing this,” he says in the first verse. Mike is gearing up to drop a project called Premoniitions though, so the Rebel Nxtion artist will get used to saying a lot more. I think maybe he’s gotten so good at crafting these bangers for his unit, that some expected him to stay in that lane.

Mike Regal is pushing for that next level on “Pain,” putting himself out there more than ever before. He made the beat too.