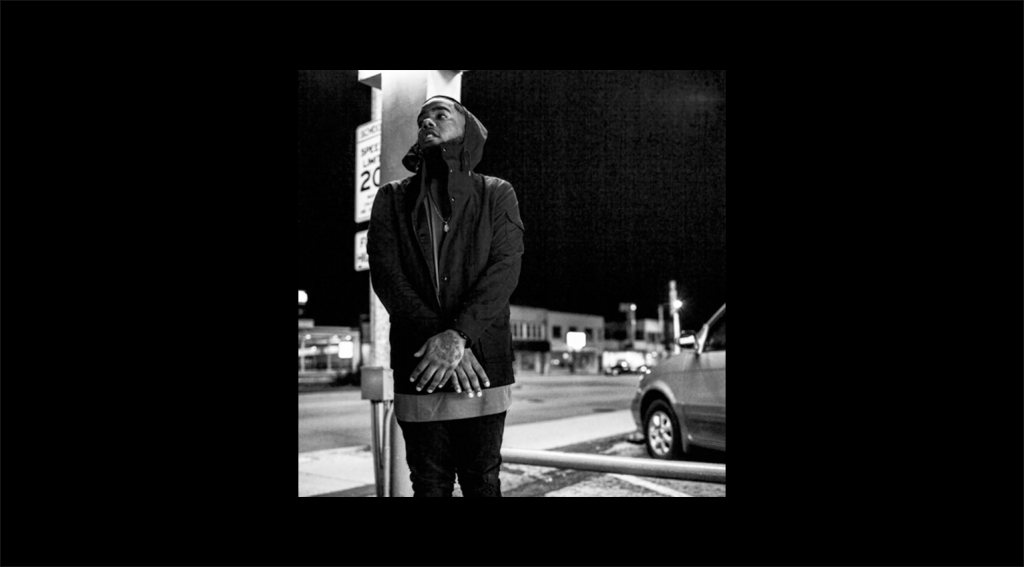 UPDATE: “Rap Game” will be included on the “deluxe” version of the project. — Pizzle speaks on the “Rap Game” in a conversational tone today (September 30, 2015). His first Grand Design drop is a little surprising to me, since his last few records have been so experimental and Trap heavy. This is sort of reminiscent. Pizzle sounds different too, like his voice is more horse on this. I wasn’t feeling it at first, but after adjusting my eardrums to this his wave woke flow, I was reminded once again that Pizzle has been and still is the most consistently dope emcee out of Milwaukee.

Maybe it was the team? Hometown heroes Bizness Boi & Killa Quisee produced and up-and-comer Worldwide DG closed it out with a silky set of harmonies. “This was one of the more therapeutic records for me on the album,” Pizzle said in an email. “The production just inspired me to rap about how I see the current state of hip-hop and my own personal place in it.”

“I just wanna say RIP to my auntie Deborah, I got her tatted on my wrist
Since I came into this world, she knew I was born for this shit
This is more than rap, this is avoiding the trap for your kids
This is putting on for your city, bringing hope to, when no hope and if’s nigga
Yea, and they ain’t done it how I done it
20 years at it, they don’t want it how I want it
Please send me the data, I don’t do that mp3 shit
Please don’t get mad when I quote you, I don’t got the time for free shit”