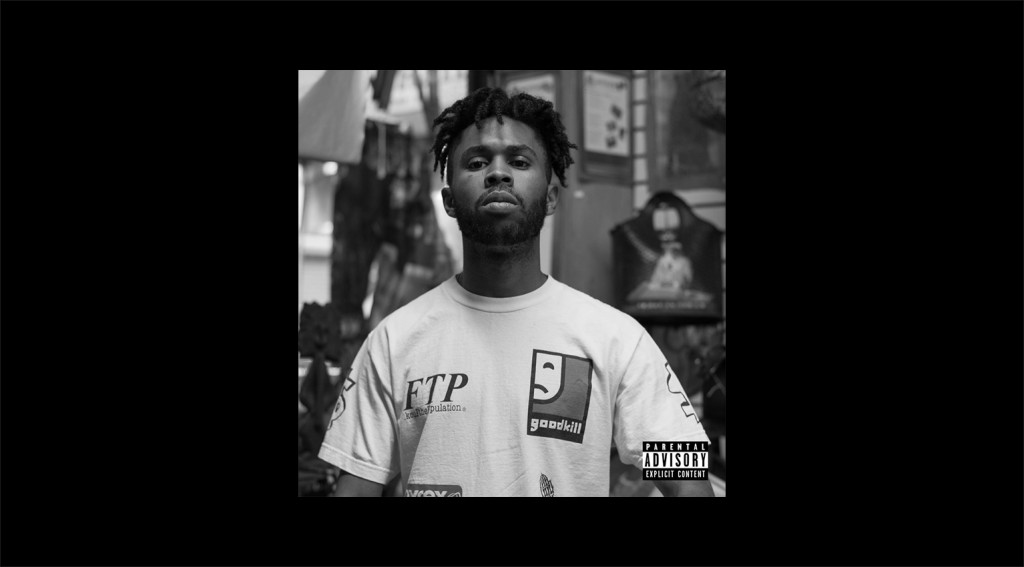 AJ Suede is a small town astronaut in this rap shit, taking the ship wherever his mind ventures off to. Automatic Wavecap is the rapper’s 8th drop of 2015 (September 21, 2015). I fuck with the music, AJ Suede.

Many would say in this situation, “Oh, Suede’s music must be trash because he drops so much.” Honestly, while some of it sounds rushed, I wouldn’t even be hearing AJ Suede’s name now unless he’d done this type of shit. That means something to me. Plus, most people spouting negativity like that are insecure about their own work ethic.

Of course, this emcee says a lot but often not in the most eloquent way. This is good because we catch plenty of the raw, unfiltered emotion from his circumstance. AJ Suede is not a trap rapper, he’s just extra observational and introspective, like his mind never stops moving.

Do you want to get to know this rapper better than his mother? Like that one Matthew Mcconaughey movie, every moment of AJ’s life is on these tapes. That can be a strategy, to concentrate on completing projects rather than tweaking the same set over an extended period. To keep it in the moment.

The downside of pushing tapes out is that AJ talks at listeners a lot of the time. I feel like he’s either freestyling or didn’t memorize the verses he wrote. His lines would hit better if he went over em more. Especially since he can flow, it’s really just the tone in his voice.

To have access to this amount of production is amazing. That by itself has me stuck. Many times, there are too many rappers and not enough mic’s. Not for AJ Suede though, he produces and works with a huge team of engineers. The sound is unpolished obviously, but anyone that tells you to studio record is not from the struggle.

It looks like Suede has all of the pieces in place. He reminds me of a young Wiz Khalifa, and he’ll get his for sure.

For more AJ Suede projects, check his Soundcloud. There’s probably another one of these up by now.