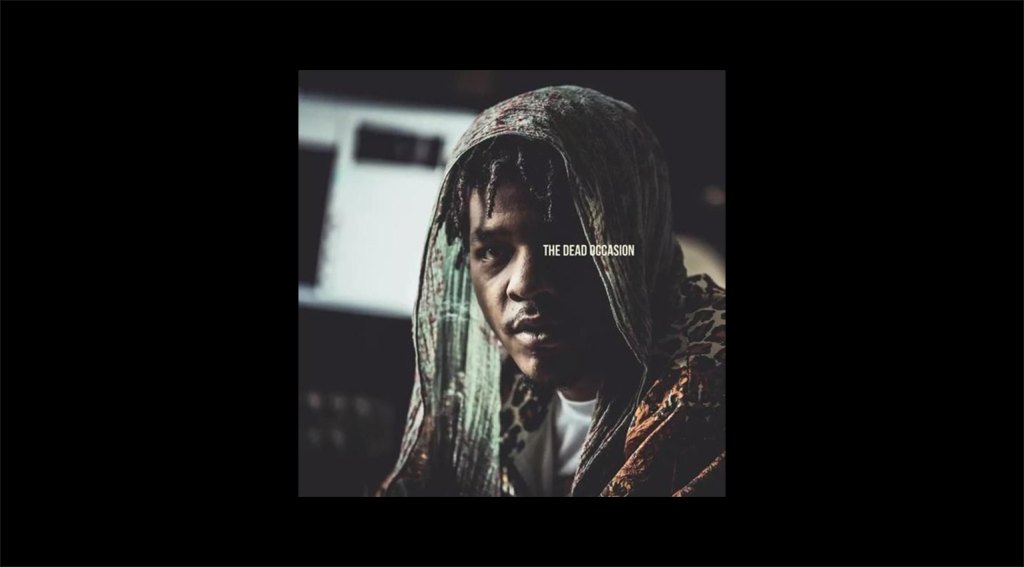 Chicago’s most talented and hardest working Hip Hop group – Hurt Everybody – dropped yet another project today (October 4, 2015). Radio Head and Kanye West influenced Supa Bwe claims this one as a solo project but frequent collaborators Carl, Mulatto Beats and Samii Beatz all appear on the experimental project.

Supa is one of the most talented musicians out right now – rapping, singing and producing. Sometimes I feel like he’s a robot, trapped inside a wild child.

At the end of the first track, “Pixar,” the emcee introduces the tape:

“How rude of me… This is Supa – your author, champion of light and companion for the remainder of this heavy, genuine project. I hope by it’s conclusion, you walk away with a solid idea of what this is, this lifestyle, this journey, this conquest, this mission, whatever you want to all it, you know, this joyous, splending project – me.”

For more on Supa’s new project, peep the video for “KID BUU (WHO?).”