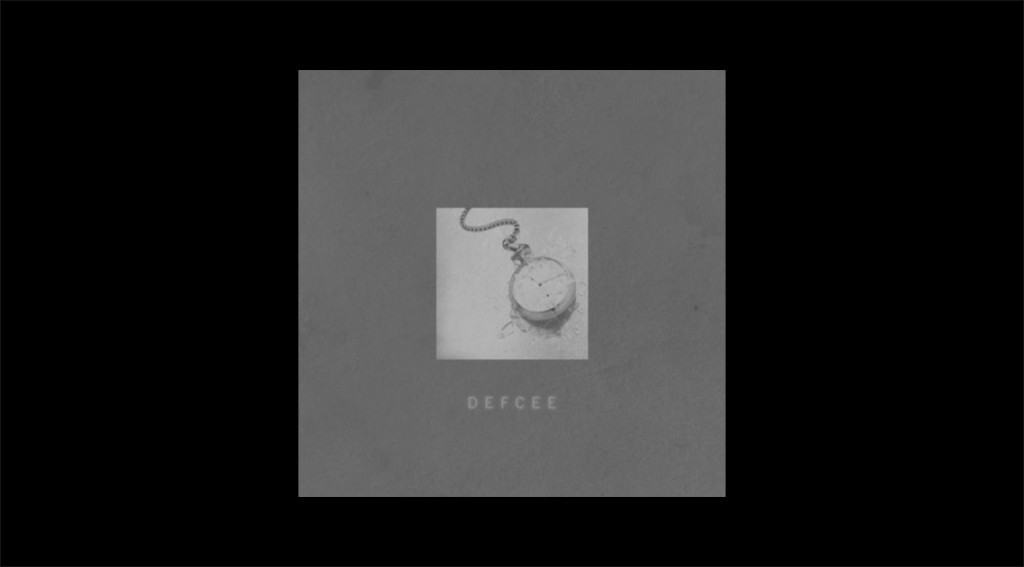 Defcee steps outside of his box on the newest “Pleasantville II” joint (October 8, 2015). The resolute Chicagoland lyricist has been distancing himself from his past New York boom bap style for the last couple years, and now seems more open than ever. I fuck with this “Pleasantville II” record, as they say.

The River Forest, Illinois emcee has been doing this. I remember seeing him perform for the first time as a senior in high school, back in ’08. My ex told me I had to come downtown (Madison, Wisconsin) for a “Hip Hop As A Movement Week” thing on campus, and there was Defcee at the Memorial Union Terrace. He was talking about some easel or sketch….. Dope song, I’ll never forget that initial impression.

Defcee is a talented poet, but it’s the drive and versatility that’s pressurized his recent head of steam. The First Wave alumnus now lists “Drill” as a genre on his Facebook page, a style of Hip Hop he didn’t touch back then. That alone is telling, as Defcee has been practicing spoken word and boom bap for so many years. He dropped a “Rappershit” collab with Saba earlier this year, and promised a Jewseph project with Pivot Gang‘s Joseph Williams as well. Hopefully something comes of that still.

Producer *hitmayng hails from a little place up I-94, known as Milwaukee, Wisconsin. He came out to Madison for college also, and met Defcee through the local college scene. One of Brew City’s youngest and most established producers, *hitmayng aka knowsthetime was already working with suburban East Coast First Waver CRASHprez, before crossing paths with the “Pleasantville II” rapper.

Best check out this new record now, cause it’ll only be up for 24 hours.

“Nothing will addiction quicker than the cash can

Some rich cats still pitch bags like the trash man”