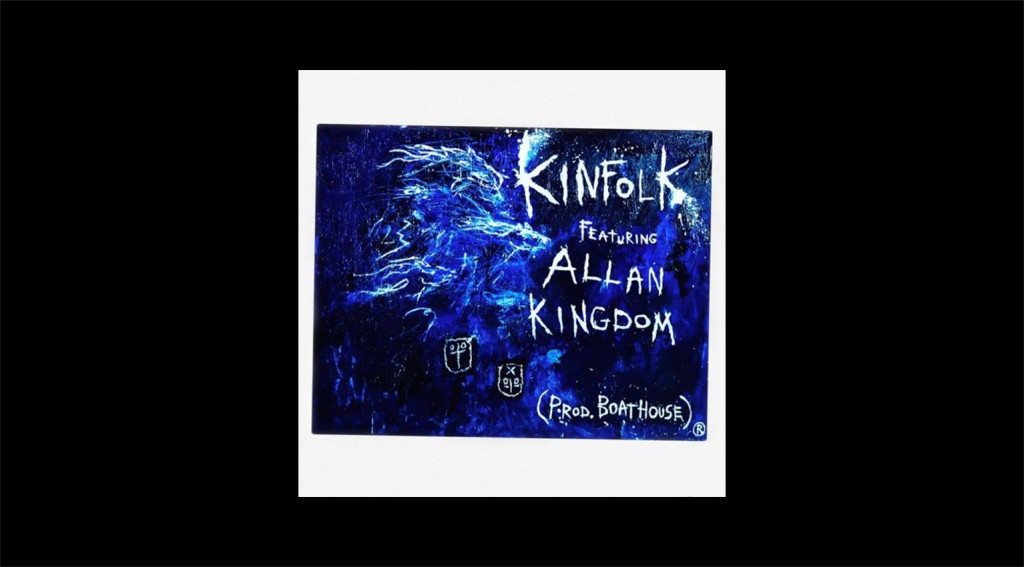 WebsterX and Allan Kingdom are two of the leading voices out of Wisconsin and Minnesota, and this desolate “Kinfolk” record could be the most important Hip Hop collab to ever come of the culture (October 8, 2015).

The song itself is incredible. The Boathouse-produced “Kinfolk” is so wavy, it washes over you like a wave of outspoken generations. Kinfolk is a term used by family to denote deep devotion to core values such as loyalty, honor and truth. The Folk Nation is also the name of a notorious street gang, founded in Chicago, and heavily present in other Midwest cities such as Milwaukee and Minneapolis. Neither of these artists are gang affiliated but they did grow up around it.

Why has it taken so long for the Twin Cities and Chicago to collaborate with Wisconsin artists? Obvious answer: they want to ride our rising wave. Anyone that attributes Milwaukee and Madison’s recent success to a lack of talent is devoid of knowledge. This new wave of Wisconsin artists has been doing this since Zooniversity’s music took off in 2009. I gave Wisconsin rappers their first national spotlight since Coo Coo Cal, and since the scene has been on a steep rise.

And while I admit Wisconsin is a monster of its own – with extreme highs and lows – the Upper Midwest has always shared a similar culture, especially when it comes to music. The only difference today is that there are more people on the frontlines in Wisconsin, which makes the culture more profitable for those coming in. IJS.

That being said, give and take considered, I want to say thank you to WebsterX, Allan Kingdom and to all of the artists that made this “Kinfolk” record happen. On a record called “Kinfolk,” it’s never been clearer that my state is about to get the industry attention that it deserved a long time ago. Pow pow.

“I put my state on my shoulders, I put my region on froze”