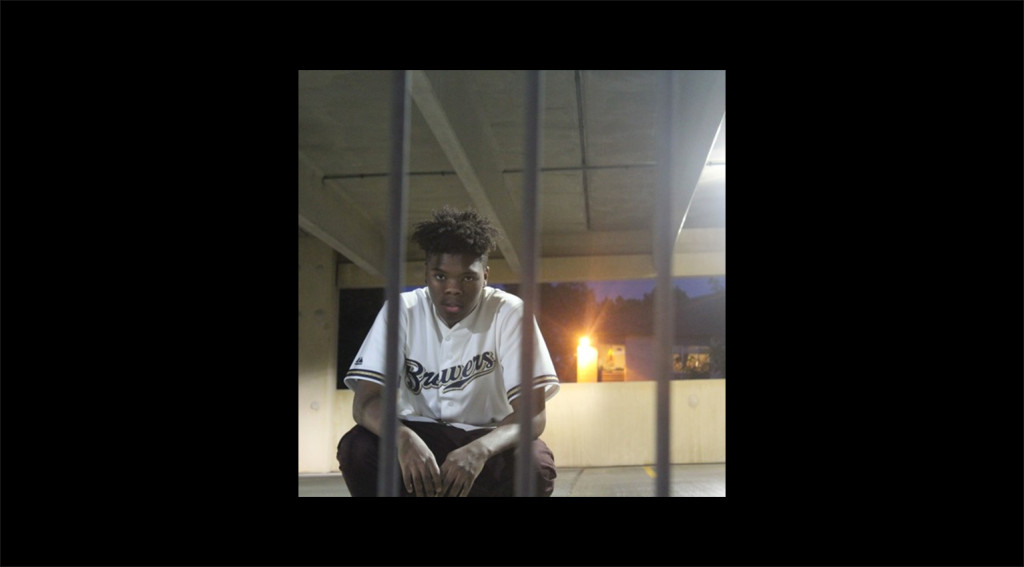 Trapo and his raw, smoky sound are gaining ground from Madison, Wisconsin (October 10, 2015). The raspy-voiced emcee won’t be giving any hand outs, though. “No, I can’t help you out,” he raps in this free.“We some shooters, we the victims.” The city gives and takes and thus Trapo has learned to use discretion when someone hits his line.

The singer has chops and hits some nice licks on “Irritated Freestyle,” talking of trapping and later drinking away his pain. These are typical tales for a grimy Madtown native. In a disparate city that targets black youth, Trapo has been through some shit. However, how he tells his story is what makes it beautiful. Trapo will use a lot of raw recordings in his music, drop short or unfinished tracks, shoot from extreme lows to highs, and do whatever the fuck he wants to do. That makes sense, Madison being a historically bohemian city. Madison also has 3,000-4,000 confirmed gang members and associates living within its limits. That combination doesn’t exist too many places in America, and so what you get from my hometown is usually an alternatively wild and conscious style, with jazz influence and heavy low ends. Imagine living inside a dark humor joke.

At :37, the soulful, smoked-out emcee cuts the beat and says in a candid tone: “I feel like I owe it to my city to help any artist but I don’t depend on it too much, you know, that shit’s annoying.” The kid is 100% right. You can’t put everyone on, especially when you come from a city that is so hard to escape. We’re all broke still, so the best thing we can do is to collaborate and get the word out more. They will soon catch on to this cold-blooded, conscious but afflicted style of soulful Hip Hop.

The Black Beverly Hills EP is set to drop October 26, 2015. Play Trapo’s collab with XVRHLDY in the meantime.