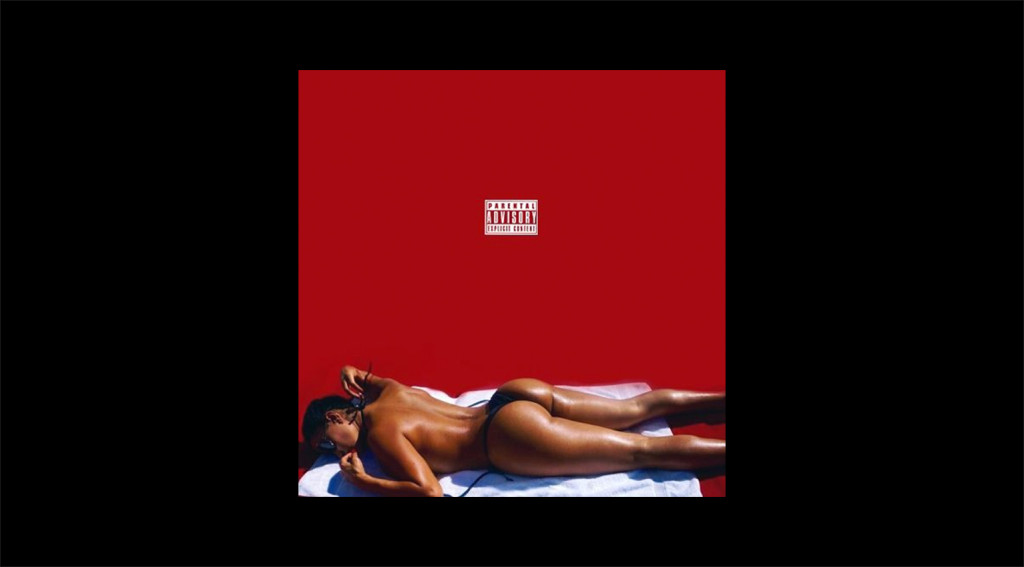 Producer BNJMN of Toronto, Canada unveiled a very cool “Winter Girls” collaboration today (October 11, 2015). Maurice Moore glided over the hook, singing“Winter fell, yet you’re still colder girl / Don’t be an ice queen and give me your shoulder girl.” Detroit’s Scolla tells a cold story in the first verse. Then, Milwaukee’s Hip Hop poet Von Alexander comes in and changes things up with some of his complex rhymes of love and art.

The grimy trap R&B producer also did the “Take It Off” club joint with Vonny and Pizzle. Here’s the debut album from Von Alexander – BNJMN did some work on track 5. Look out for the upcoming Since 1993 EP from BNJMN too. 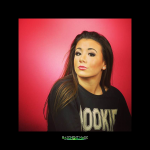