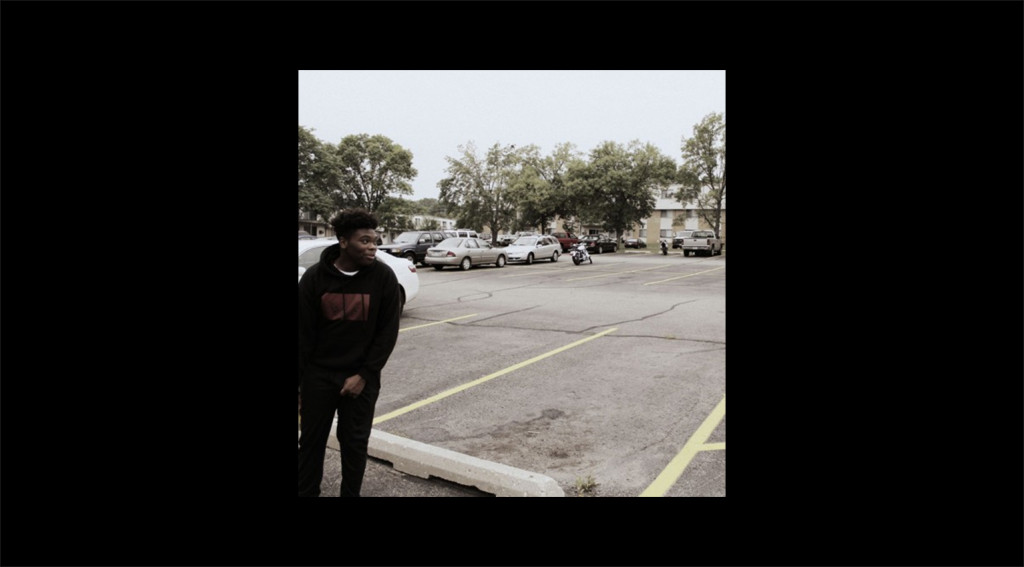 UPDATE: The song has been removed from SC. — Few expected alternative drill artist Trapo to drop a song with xylophone in it but Trapo is having a good day (October 11, 2015). Currently, the weather reads 76 degrees in Madison, Wisconsin – that’s beautiful for this time of year – and Trapo snaps on this bright record as directly as the title reads.

The singer in the artist comes out at the end and closes out the track with a light melodic section. The lyricist comes out shooting like an AR and transitions into an electronic breakdown. The Mad City native also went from “Irritated Freestyle” to “Its sunny outside and i want to bump sum new,” which further shows his versatility.