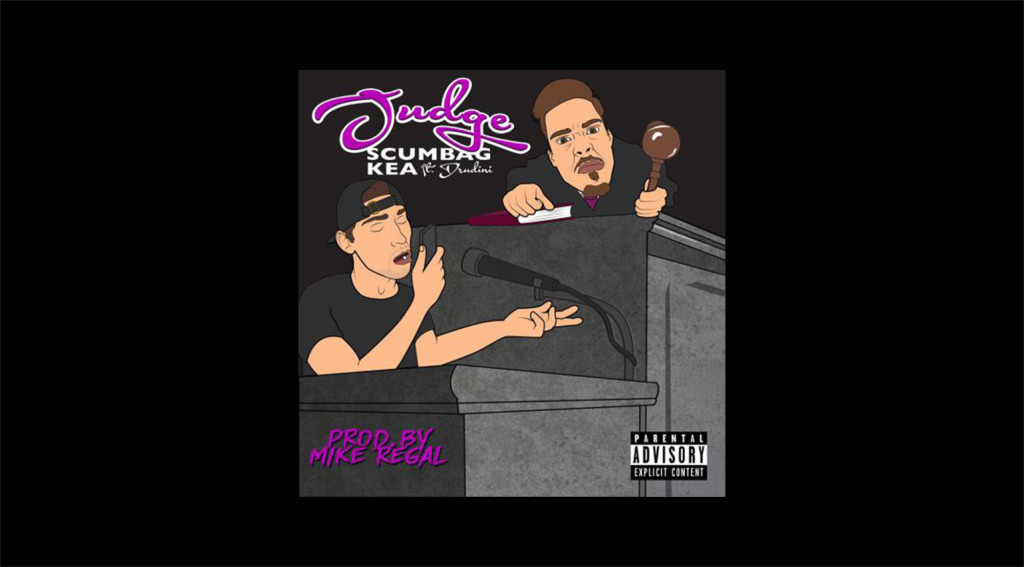 This is scummy. I just heard of Scumbag Kea and apparently this was a good time (October 14, 2015). I looked back at his older records and I can hear the progression up til now. Kea is Fox River Valley factory town for you, or Oshkosh, Wisconsin, as they call it locally. This is not a town associated with Hip Hop, but many local artists from Madison and Milwaukee perform there regularly. The Northern Wisconsin emcee finds his voice on “Judge,” and Mike Regal snapped on the circus beat. This shit sounds like Six Flags on Halloween.

“People they look, they talk and they judge”