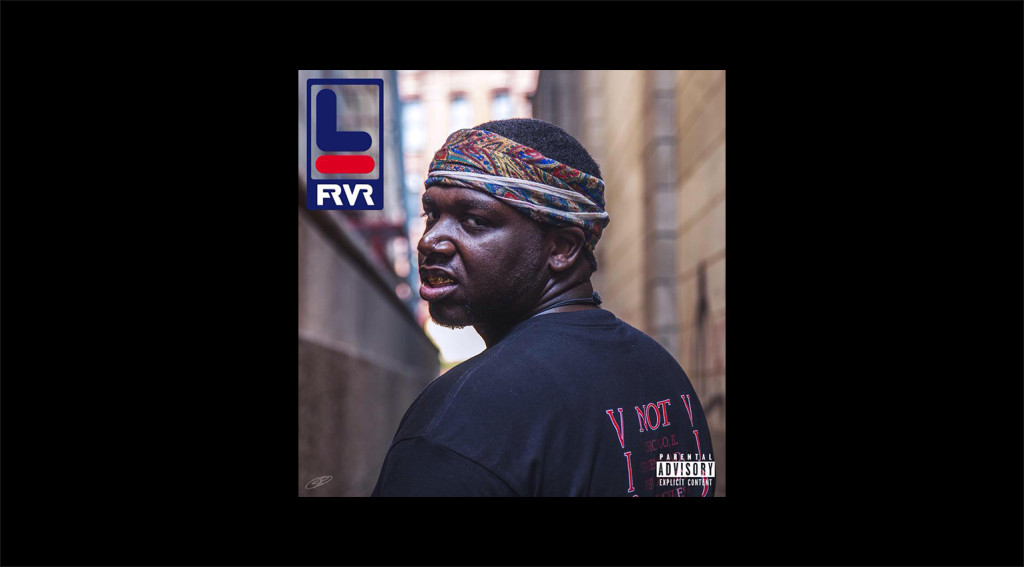 Mr. MFN eXquire, the once Universal Republic Records signee, is now back to the streets with his grimy flow (October 8, 2015). His loud-mouthed Brooklyn, New York style is all over the Live Forever EP. I wasn’t too familiar with the rapper until this recent project but I can see how he might have issues under the restrictions of a contract.

His name alone is reckless, and his sound is more in line with an alternative style of boom bap – which is dying as a genre. That’s definitely not a bad thing and I’m ecstatic that this lyricist knows that. Too many emcees are lost to the machine after they make it and don’t fight for the ideas they set out on. He and A$AP Mob, and Joey Bada$$ need to link.

The Live Forever EP is a breath of fresh air for the artist, who struggled after receiving a major label record deal. eXquire said the following in a recent interview:

“As big as “Huzzah” was, people from where I’m from didn’t like it. They always hated me for that song. They felt like I sold out. They felt like, “Oh, you did a song for hipsters and shit, but you ain’t do a song that represented where you was from.” That was hard for me. It split who I was.”

Posted by HipHopDX on October 25.