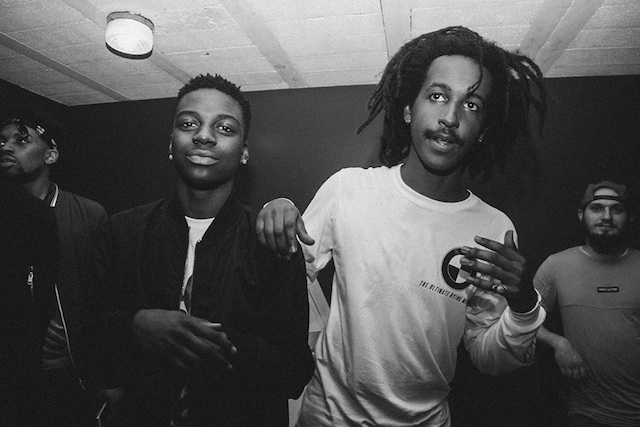 “Milwaukee, Wisconsin has never been known as much of a hip-hop city. It’s had its moments: Coo Coo Cal’s 2001 hit “My Projects” topped the rap charts and made it to number 86 on the Billboard Hot 100. Rico Love, who has origins in the city, broke into the industry by writing and producing songs for Usher, Beyonce, and Nelly. But Milwaukee hardly jumps to anyone’s mind when important hip-hop locales are named, and the city has yet to deliver a breakout figure. Milwaukee tends to be overshadowed by its nearby neighbor to the south, Chicago. Any momentum its scene has had has been short-lived at best. But over the last couple years, the Brew City’s rap scene has been simmering and is now about ready to boil over, finally coming together and finding cohesion. Above all, the city is not bound to genre, which allows artists to openly explore their aesthetic without being limited by a regional sound.