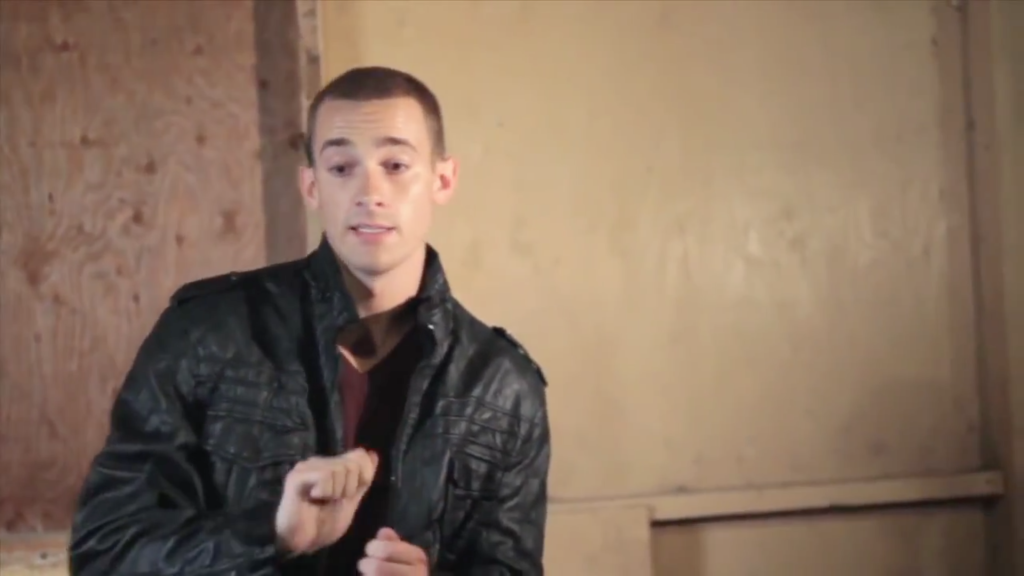 The young and multi-talented Hip Hop artists are muffled – why? Youngn’s scare the shit outta old heads – that’s why. Hip Hop is crazy young, yet the genre changes so fast that older generations can only maintain legitimacy by containing youthful passion that caters to their outdated agenda. These “leaders” want you to do one thing and stick to it, because that is an easier concept to understand, and that is how it’s been done since the 90’s.

The folks in power place ambitious taste makers into limiting roles so that they can pigeonhole their relevance. I’ve seen heads take dynamic, inspiring youth and turn their life energy to a menial daily routine. Heads think that if a younger man or woman can eclipse several of their capabilities, at a young age, well that just ain’t good for morale. For example, I’m doing features, premiering records, dropping albums, shooting films and running a site on my own… and these salaried staff writers out there are lacking to the max. They had a soul once I’m sure. But why do they still have their jobs? I’ve lost sleep over this. Then I realized, they play their roles –  that’s the important thing – that they’re knowledgeable enough to be slightly lazy. They want to work for their boss but not with their boss. This is the symbiotic rap relationship.

Another example of ancient thinking is how heads classify rappers in general. Generation X and older seems incapable of thinking outside of the thug-rapper to not-rapper spectrum. A rapper must sell crack, handle guns and have money or else he’s soft and probably unworthy of any affiliation with Hip Hop. Success to heads is glamour by any means – regardless of its origin. Eminem and Kanye West were not-rappers for a while, two of the most talented and influential minds that Hip Hop has ever seen. They weren’t Hip Hop caliber until Dr. Dre and Jay-Z came calling from the top. It was only after Dre and Jay said it was OK to be a white rapper, or to be a rapper-producer, that the artists became widely acceptable.

I’m also speaking from an indie Midwest perspective, where one has to work hard and develop several trades at the same time in order to survive. Coming up, I learned to rap, sing, produce, mix, write, design, direct, code, edit, market and manage because I had to. There were no art teachers, no mentors, no other options. I wouldn’t be anywhere near here unless I did all that shit. I knew Wisconsin had next in 2009, though. I knew it back then, so I started preparing myself for 2015. Now I’m at the point where people can’t even comprehend my situation. I’m starting to see how Em and Ye felt. I was learning myself at this time last year – living in dead winter with the heat off, skin and bones, drinking and popping painkillers til I blacked out every night, shaking hands with felons.

This is normal back home, though. Midwest work ethic: do whatever the fuck it takes to live. Now that I’m out in Cali, I’ve been pressured to slow down a lot more and settle into one craft. People in the industry often have little imagination and need to create specific snapshots of you in their mind, so that they can box you up and continue throughout their day, fantasizing of their own faux merits. “So what do you want to do – rap, write, produce?” This is a question that I only get from people in Hollywood. They don’t understand the concept of survival and so they see me as a threat to the current balance of affairs. Countless vultures have tried to convince me to change my plan along this journey but it was the point that I realized – I’m smarter and harder working than anyone I’ve ever met – that I knew the truth.

To my fellow artists, remember that old heads are scared and don’t have the juice to tell you what you can do. Most of them never struggled for a greater cause nor did they take the time to develop a repertoire of creative talents. This ain’t bitter, it’s honest. Catch a feeling. Basement Made x HipHopDX