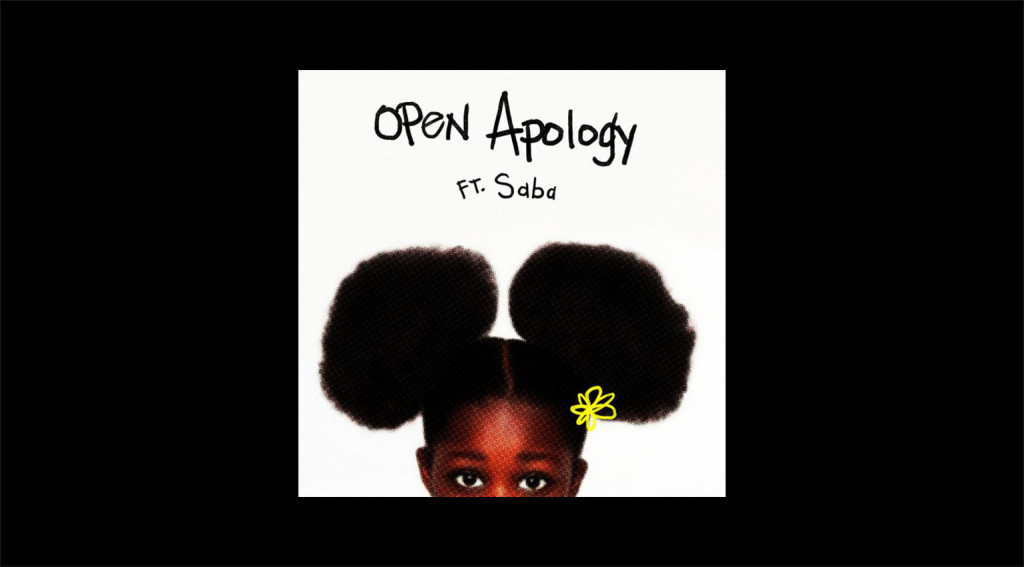 Chicago’s Noname Gypsy and Saba penned an “Open Apology” to their fans yesterday (November 5, 2015). The two emcees apologize for not getting on as quick as they should, although both are wildly popular in the Midwest right now. Open letters are trendy right now too, so an open apology is a smart side step for these two poets.

Noname Gypsy has grown on me. Her flow is often offbeat but I love her words. The cunning lyricist can rap without rhythm and still have me rocking to the shit. Play her recent collab with Chance The Rapper after this.

Saba speaks to the common misconception that fame equals wealth. According to the rapper that just debuted “Angels” on The Late Show with Stephen Colbert, “They keep telling me that I’m next in line, but I’m still at home and I live with my momma.” He kinda sounds like Yelawolf on “Open Apology” but that’s ok.

I appreciate the progressive vibes from these two artists.