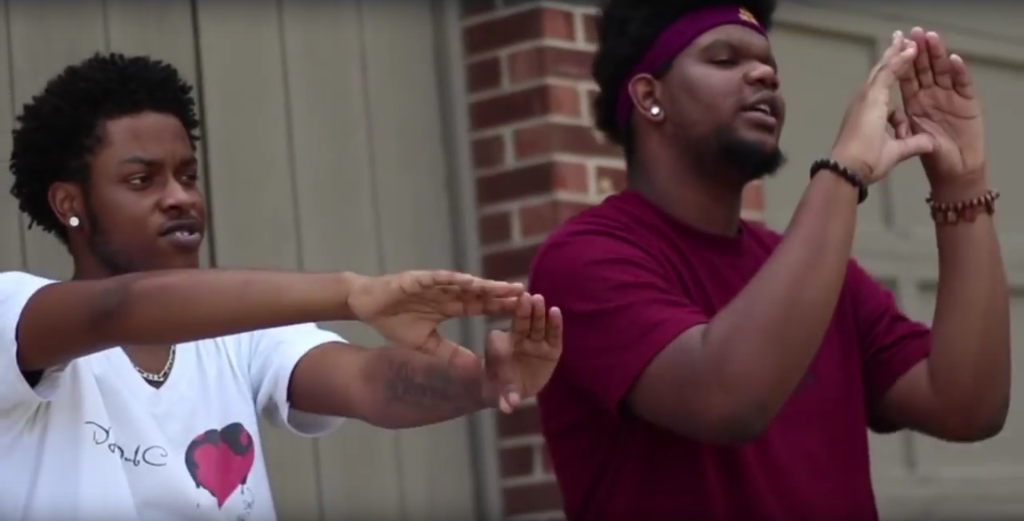 Those Gem City boys got bars. The Dayton, Ohio group handles all sides of this production too. Recently, the team put together a video for “Special,” an anthem for the Midwest squad. Their last drop, “Knock Tha Hustle,” was ill but I like this one because the group built the record from ground up. Check the full interview below for more on AB4L:

Basement Made: Give me some background on the concept.

Lee: The concept of the song “Special” is that we essentially have everything we need inside our own team. “Special” meaning everyone inside the team plays a different but important role. Along the lines of us having artists, a videographer, graphic designer, producer, and things of that nature.

BM: Do you purposely shoot around natural backgrounds?

Malik: For this video, I wanted to to find a kind natural background. We wanted Kia to be a big part of the video, since he made the beat so the natural green background made it perfect for Kia to stick out a little more since he was wearing red. In general though, I just try to find a place to shoot that goes along with the feel of the song.

BM: Do you have a project planned?

Lee: We (AB4L) have multiple songs in the motion of being released. “Bound to happen” which is a single of mine and Dub’s. A single called “Still Me” which we have performed a couple times. That track is me, Dub and Creep C.

BM: Who are some of your inspirations?

Lee: The inspirations that have influenced me the most have to be Nas for his messages, Biggie for his story telling abilities, Pac for his controversial views and J. Cole for his positivity and knowledge.