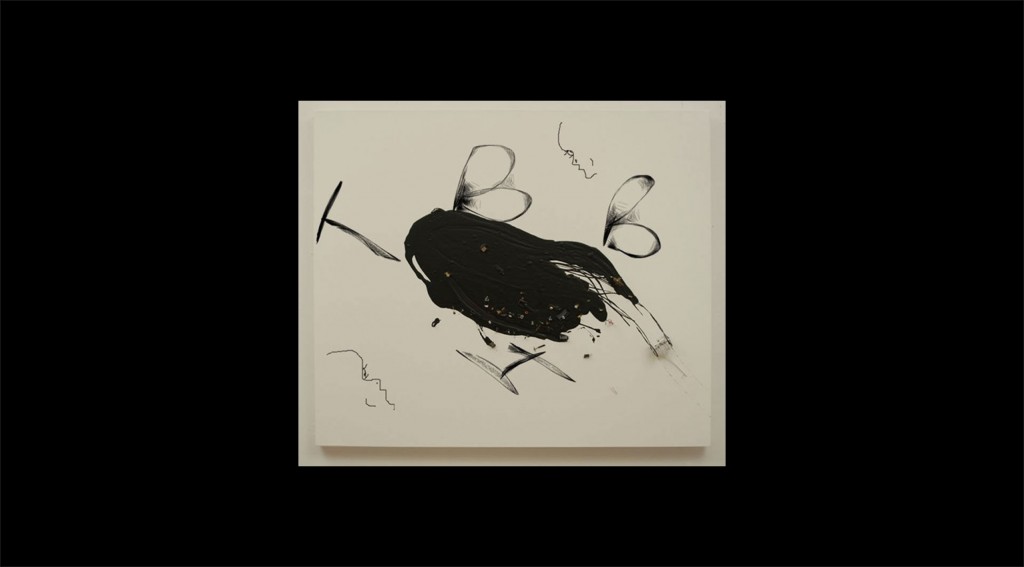 Trapo has a way of his own. He was raised in a town with many problems yet he’s found a way to rise above and create a sound that only he can maintain. The trap-blues singer has had some issues with alcohol too. I know how that goes… The new wave soul singer has a pain in his voice when he talks the trap talk. He’ll go from verbal assault to deep wailing in a way that makes him seem more sincere than most modern rappers.

The TBBH album was originally set to feature both Allan Kingdom and Max Wonders, although the emcee changed up the tracklist last minute. He’s also mainly using leased beats on TBBH, which makes sense. Trapo needs certain elements in his music – a sound that most producers ain’t on yet. The young’n has a great ear for particular production and I’m sure many producers are cooking up for him at this very moment.

The Mad City rapper recently did some features too, including “Out Here” with 3rd Dimension, “Drug of Choice” with RED & Ra’Shaun, and “Faster” with Max Wonders.

Premiered by Pigeons & Planes. For the tracklist and download, see the albums page.