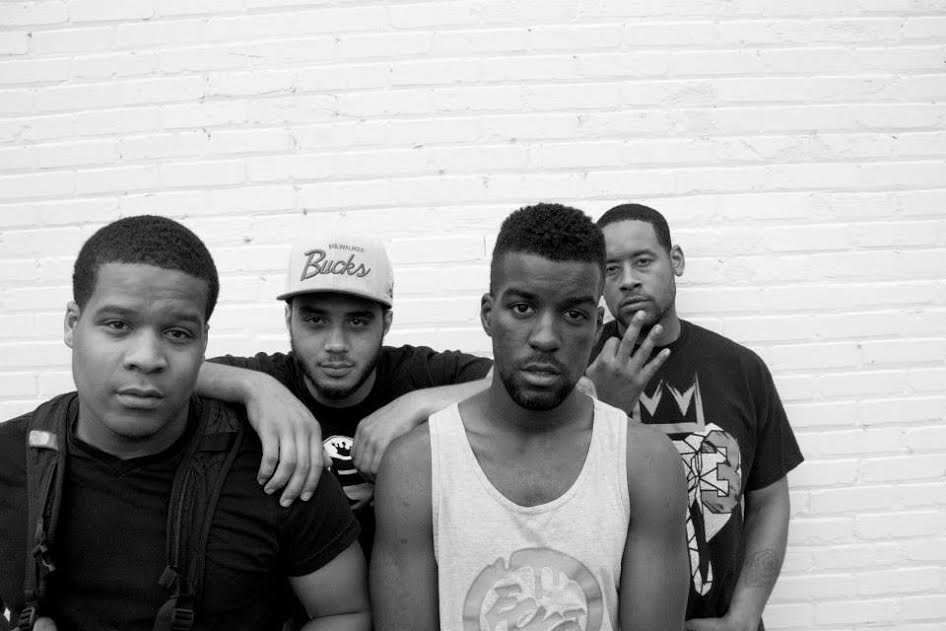 3rd Dimension is one of the most dynamic Hip Hop groups in America. They hail from Madison, Wisconsin, a place not typically associated with Hip Hop, so they have to be cold. Today, the tight-knit collective dropped their heavily hyped Things Have Changed on the world, along with a music video for “Chosen”. (November 12, 2015). You’re about to get your mind rocked if you’ve never heard of 3rd.

3rd Dimension officially formed in 2010. However, Reeks, Spaz and Probz had known each other for a minute before that. The three founding members came up in elementary school together in Mad City, rapping with several others around the neighborhood. The three emcees recruited Half Breed in 2010, which rounded out their team of vocalists. Then in 2012, 3rd picked up in house producer Burn$ampsoN to complete their sound. Burn had been producing in college, and when he came back for the summer, he heard the music and needed to be a part of 3rd Dimension’s sound. Since the acquisition of Burn, the group has been putting in full time work on the mic, while grinding to make ends meet at other gigs.

3rd Dimension is a breath of fresh air amongst today’s other Hip Hop acts. The Midwest emcees give listeners a collection of multiple perspectives – they’re committed to the group dynamic – all moves have to be voted upon before carried out. Each member has a different style and skill set. They don’t make an effort to stand out, when they come together on an idea it’s all natural. 3rd looks to create authentic, relatable Hip Hop of all types. The versatile squad is out to make music that can match any mood.