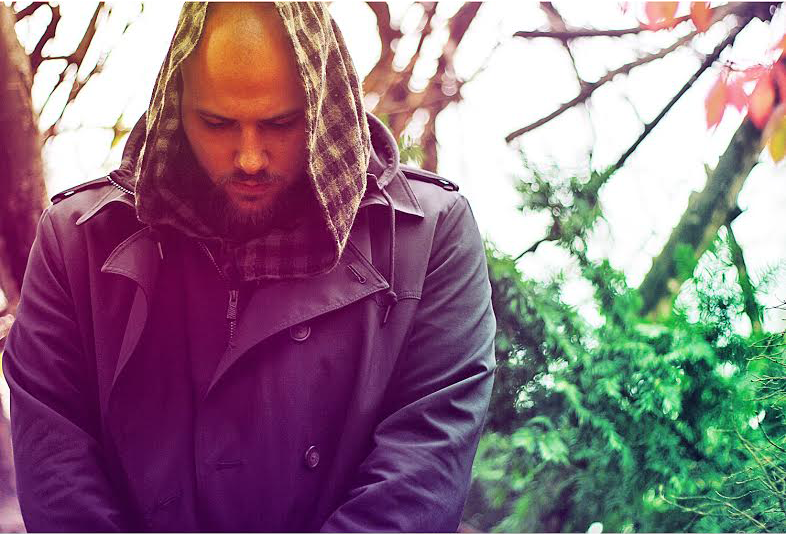 J.J. Jabber follows a different path. The rapper-producer grew up headbanging to Metal and came into Hip Hop later on. J.J. is from “2 different worlds”, as he told me tonight. He’s a classically trained guitarist and percussionist too, but this artist has always sought to create music foul face music. He wants ya to grit your teeth as you listen to “Girl Next Door” and “live.life”.

His flow is raw and different. As a white Hip Hop artist, it’s important to remain true to yourself, as Hip Hop culture was founded and has been maintained by black people. J.J. makes great music, though. He has elements of Rap, Rock and EDM in there, and speaks to his own experiences. Jabber is a dope artist. Rock and Rap has been around but this sound is more organic.

J.J. interned for Cream City’s finest engineer Mammyth and his girl does his artwork. He’s done features with Open Mike Eagle and knows Mike Regal personally. J.J. produced “Ghost”, “Love Like Mine”, and “Standout” off of Prof’s recent Liability album too. He’s going out to Prof’s studio in February to knock some more out. I can hear the Strange Music influence in his music. Shit, Tech N9ne rapped on one his beats.

Looking ahead, Jabber plans to drop more singles before he uncovers [InsertTitleHere] on New Years Day. He’s also looking to produce for El-Shareef, Hurt Everybody and Mick Jenkins.

“Yall try to piggy back, giddy up, giddy up
Now, tell me where the love for the city at?”