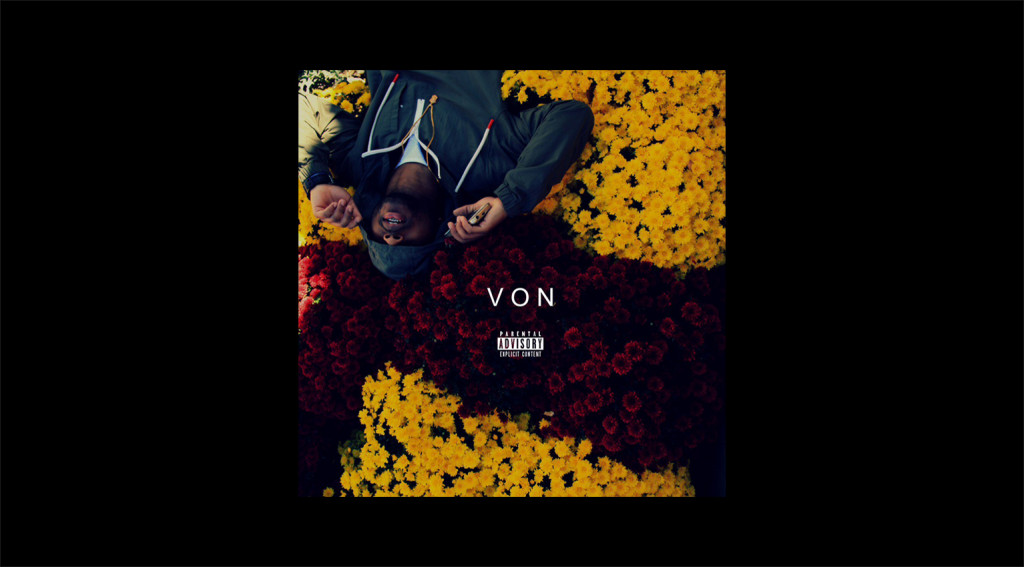 Von Alexander dropped V O N today (November 19), and it’s every bit as grimy as we wanted. Von used to go by Vonny Del Fresco but this artist has always had a way of bringing the sun down into the basement. Coming from the North Side of Milwaukee, life has been a real struggle for this young black male. This brilliant lyricist is finally getting some shine for his well polished records, though.

An emcee, a writer, a voice and a leader, Von wants people to look past physical appearances to see the more authentic parts of people. The artist has a bigger idea in mind than just rap. He lives in madness but knows that there is a better way.

The Cream City rapper is influenced by A Tribe Called Quest, N.E.R.D, Nas, Future, Toro y Moi and Bon Iver. Don’t expect the average, expect Von Alexander. He knows his sound too. “Dylan Graham was someone that hit me up. And I hit up DMND on my own,” he says. For “the most unplanned project [he’s] ever done,” this sounds pretty damn good. Especially since he just dropped another massive “Memoirs” album just a few months back.

Here’s a visual from last year:

Premiered by Mass Appeal. Download on the albums page.